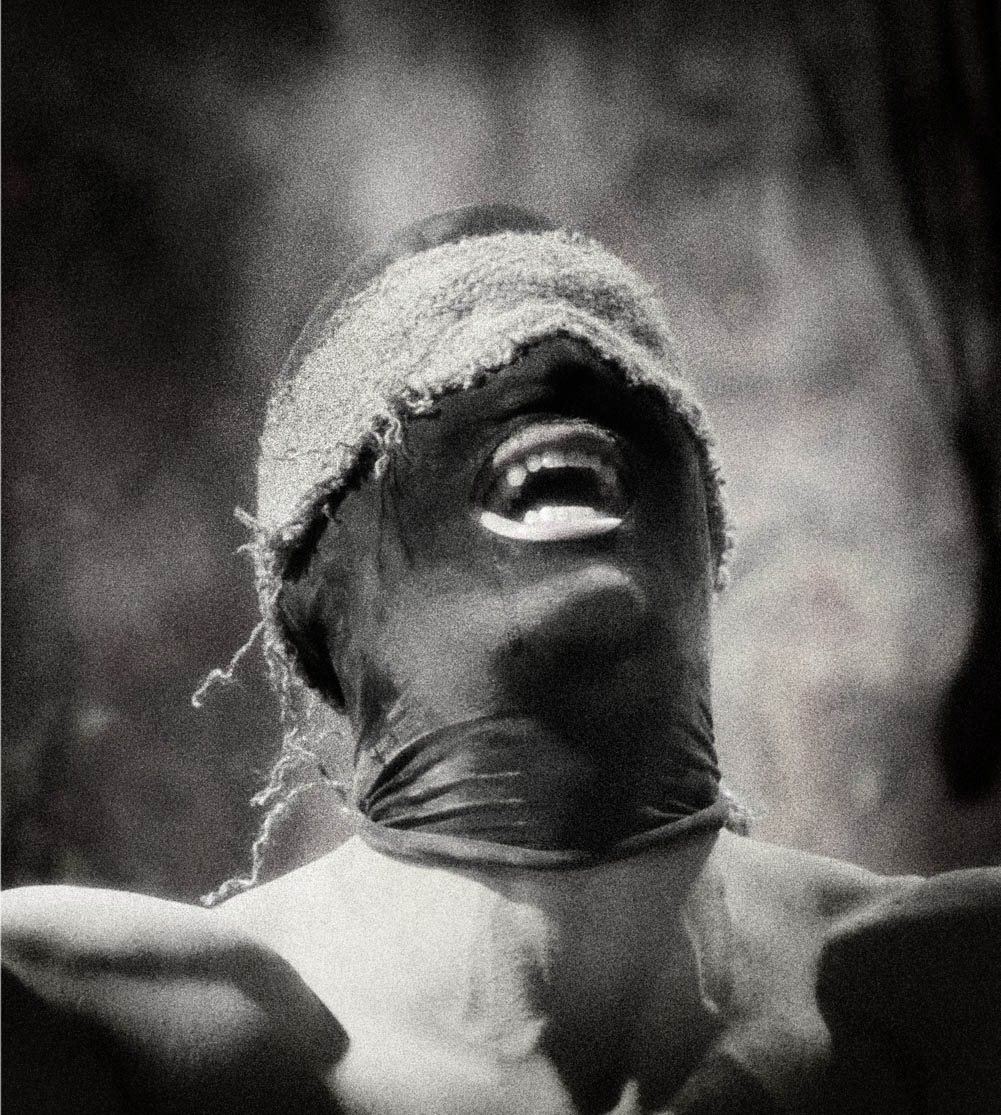 „Diastole-Systole“ is a durational performance that responds to the paintings of Francis Bacon and seeks to manifest what philosopher Gilles Deleuze called „the logic of sensation“ in the lived body of the performer.

Which elements of Bacon’s painting are specific to its medium, the application of paint on canvas and the ensuing action of color on the nervous system, and which can be realized in the lived, dimensional, and temporal act of performance?

“In the end, the maximum violence will be found in the seated or crouching Figures, which are subjected to neither torture nor brutality, to which nothing visible happens, and yet which manifest the power of the paint all the more.” (Deleuze “Francis Bacon: The Logic of Sensation”)

::::::::: Patrick Faurot is an American choreographer and director based in Berlin. A former student of mathematics and physics, Faurot received his undergraduate degree in topology from Columbia University. In New York, his interest in performance led him to discover contemporary dance at Barnard College while also pursuing studies in classical music, literature, philosophy and theater. Upon graduating in 2007, Faurot moved to Berlin where he has worked professionally as a dancer, musician, and choreographer. His work is concerned the human condition in the contemporary world.