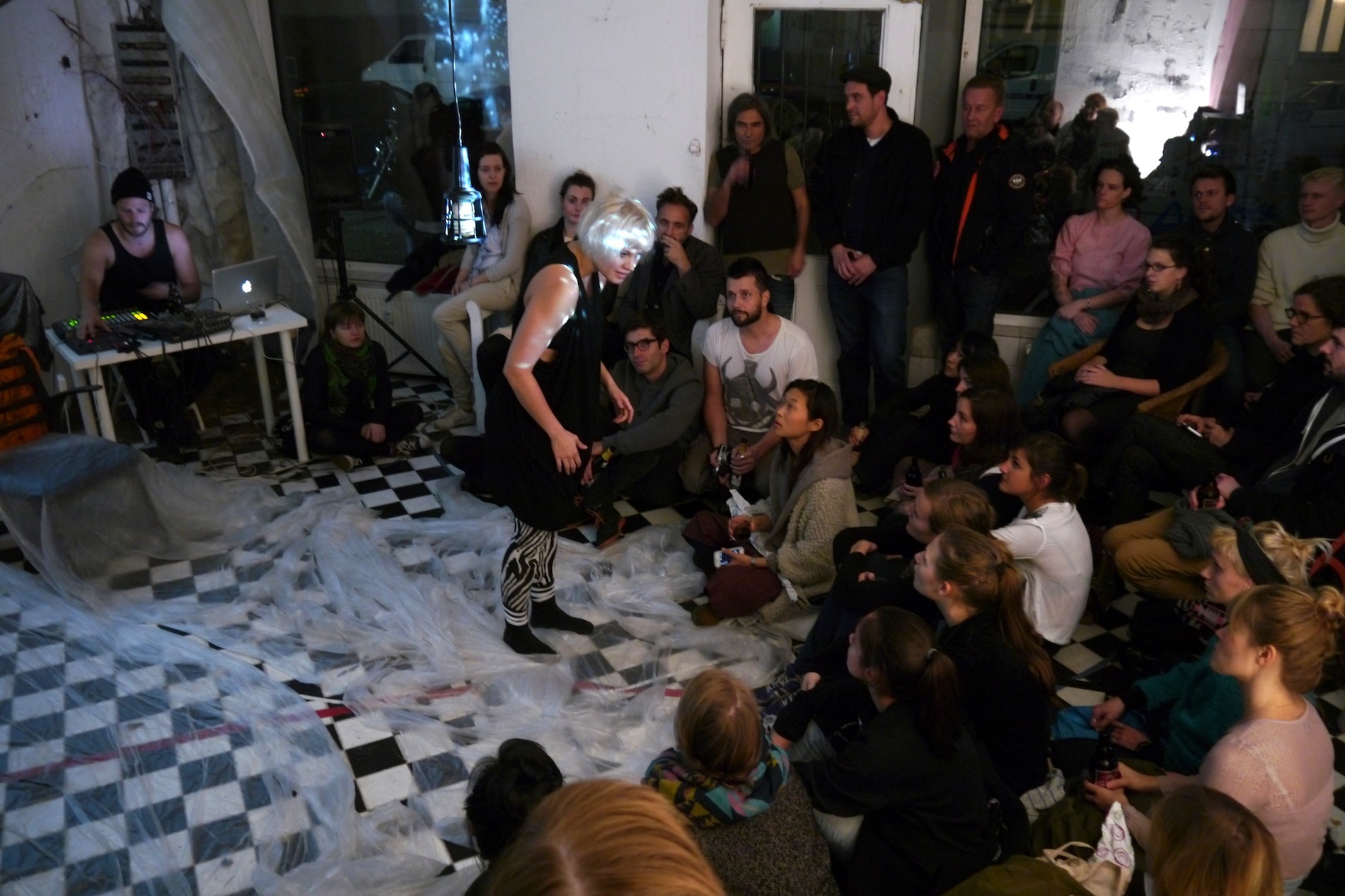 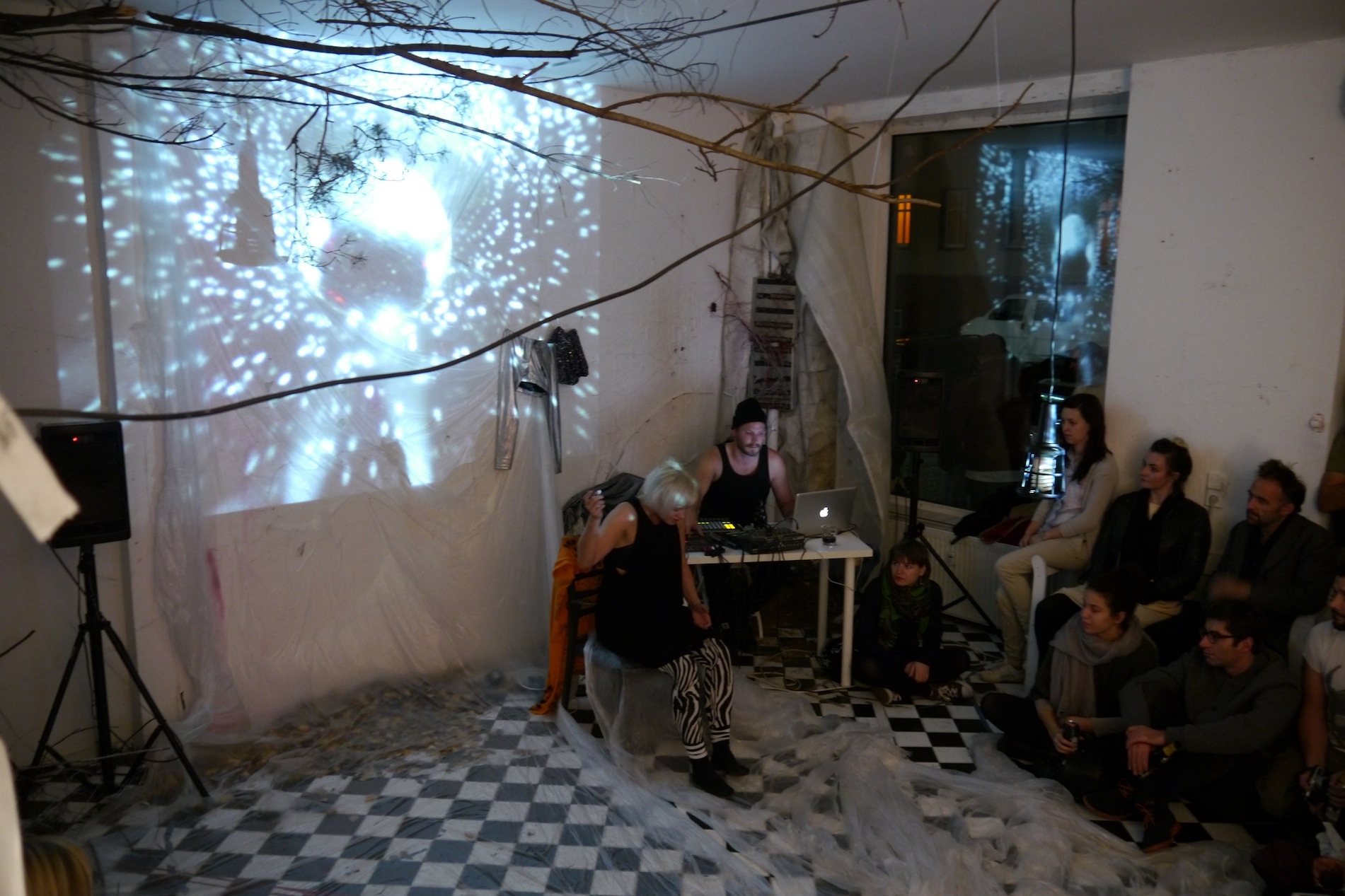 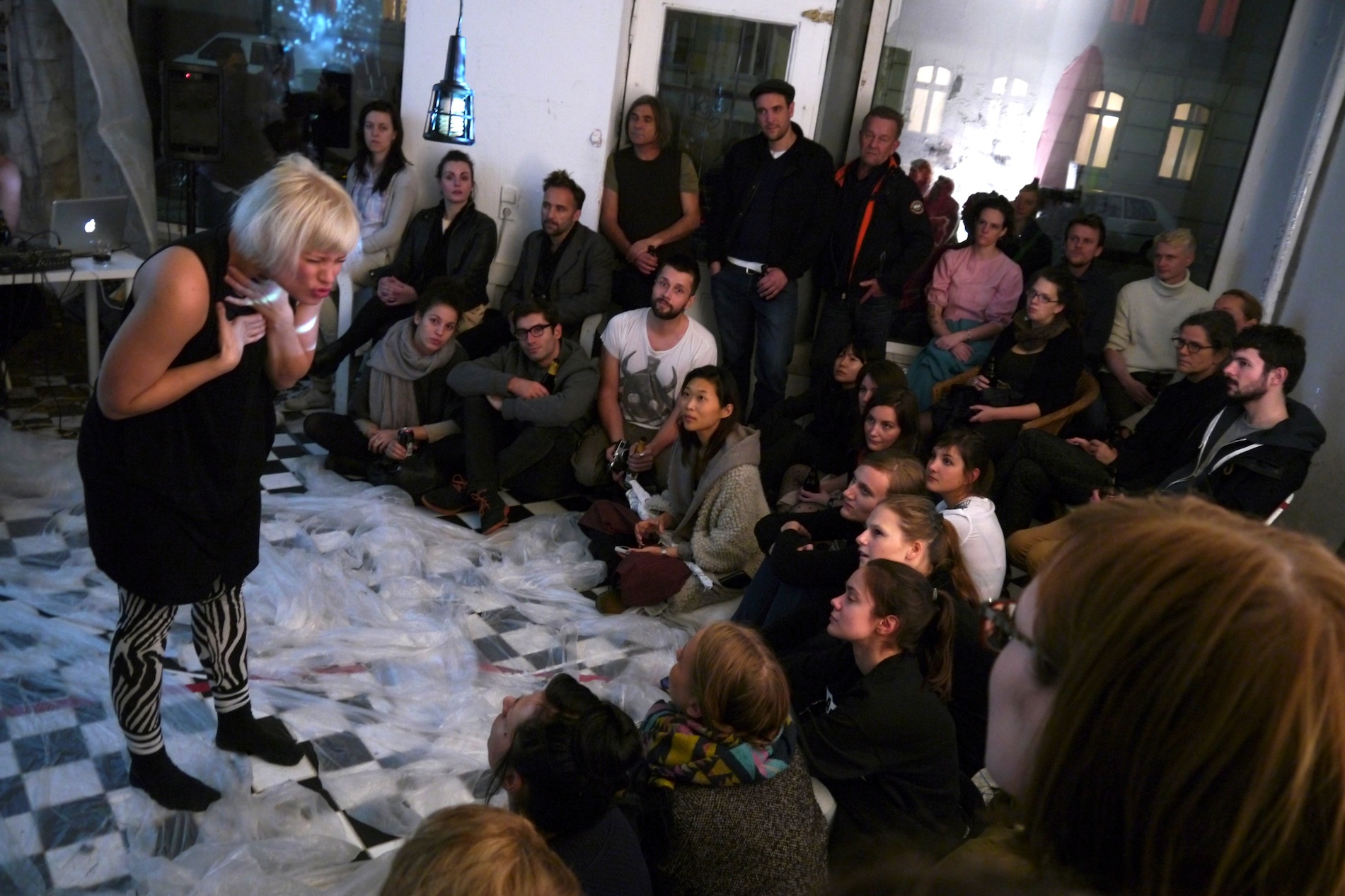 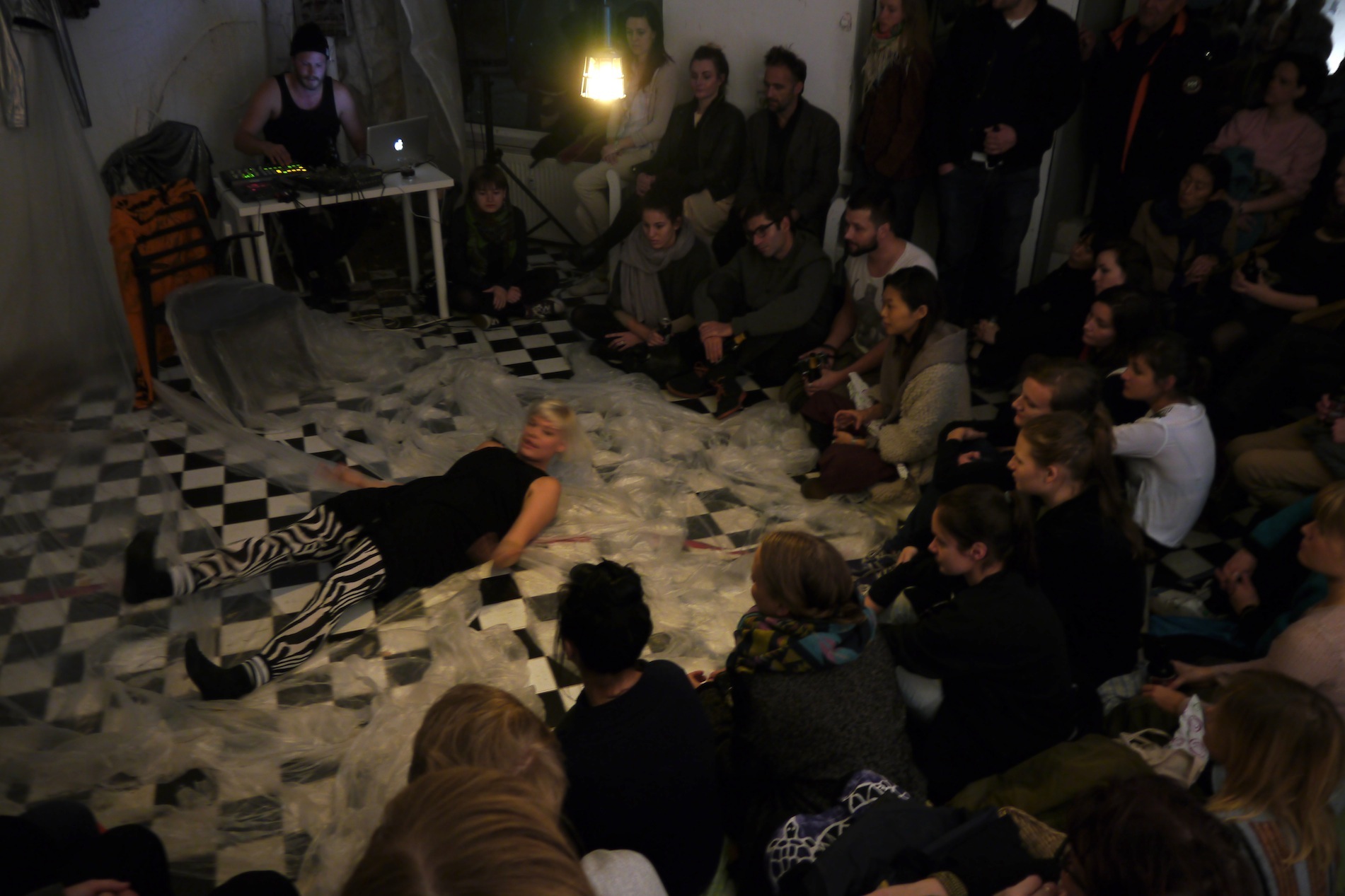 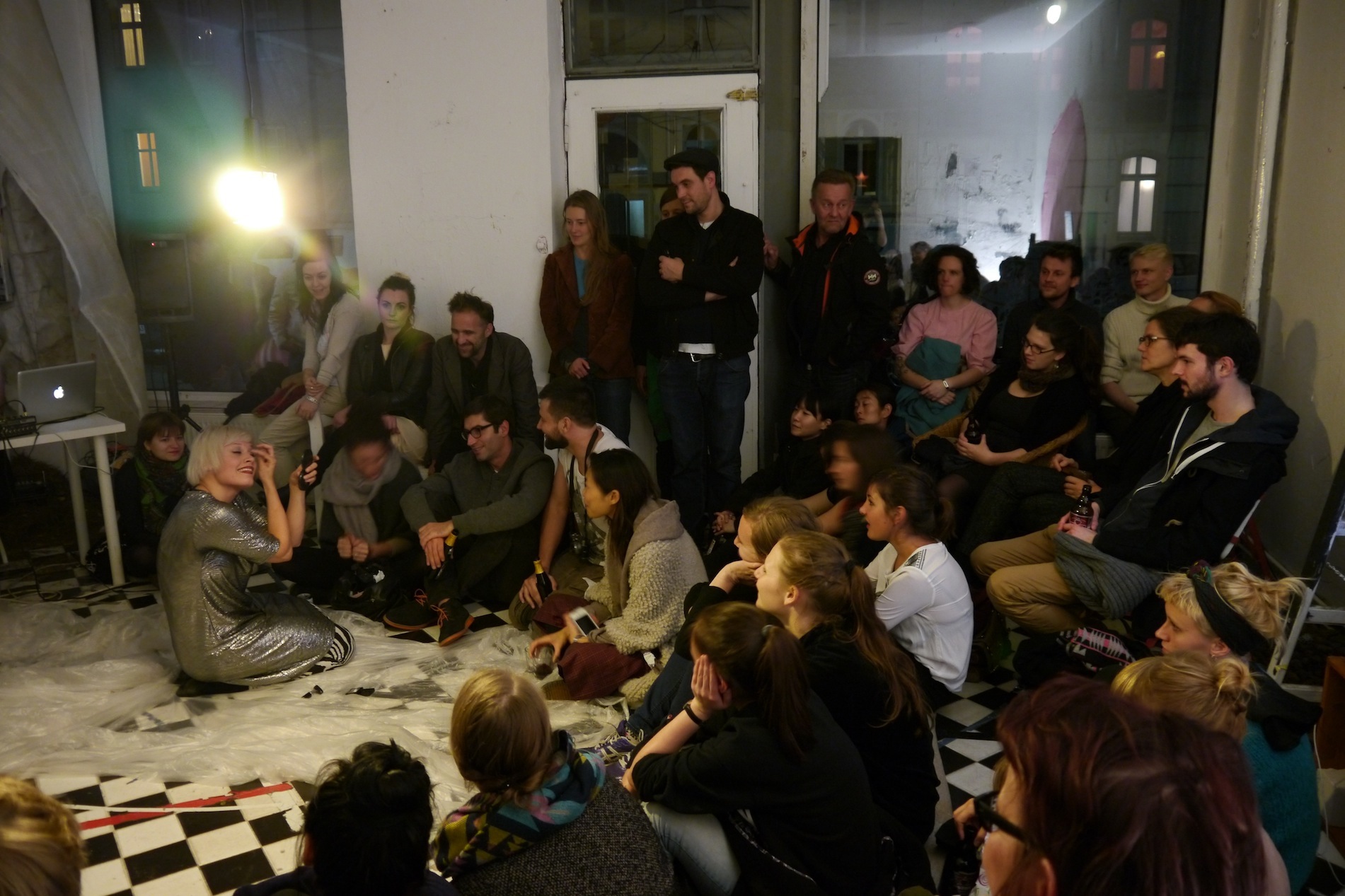 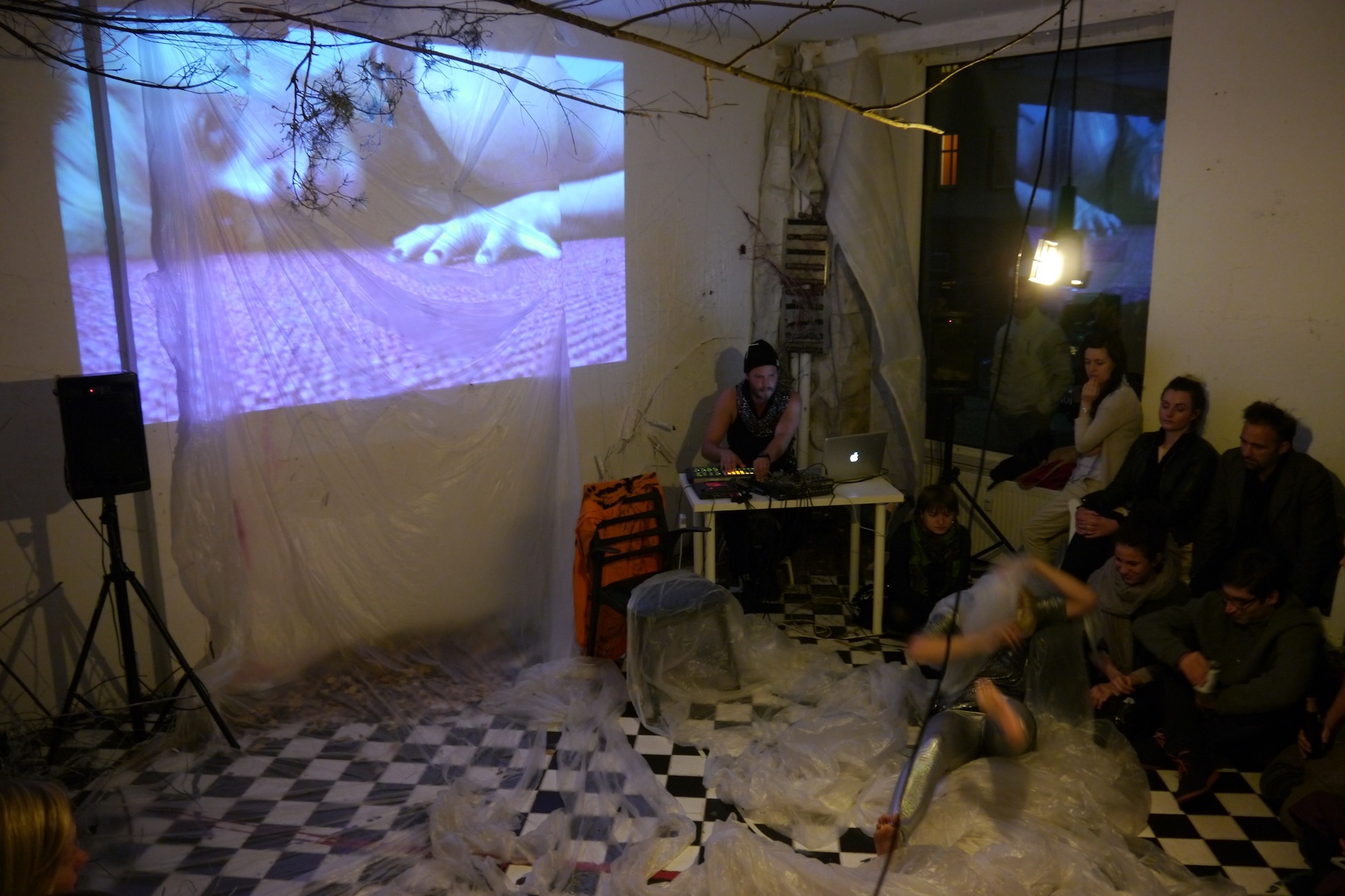 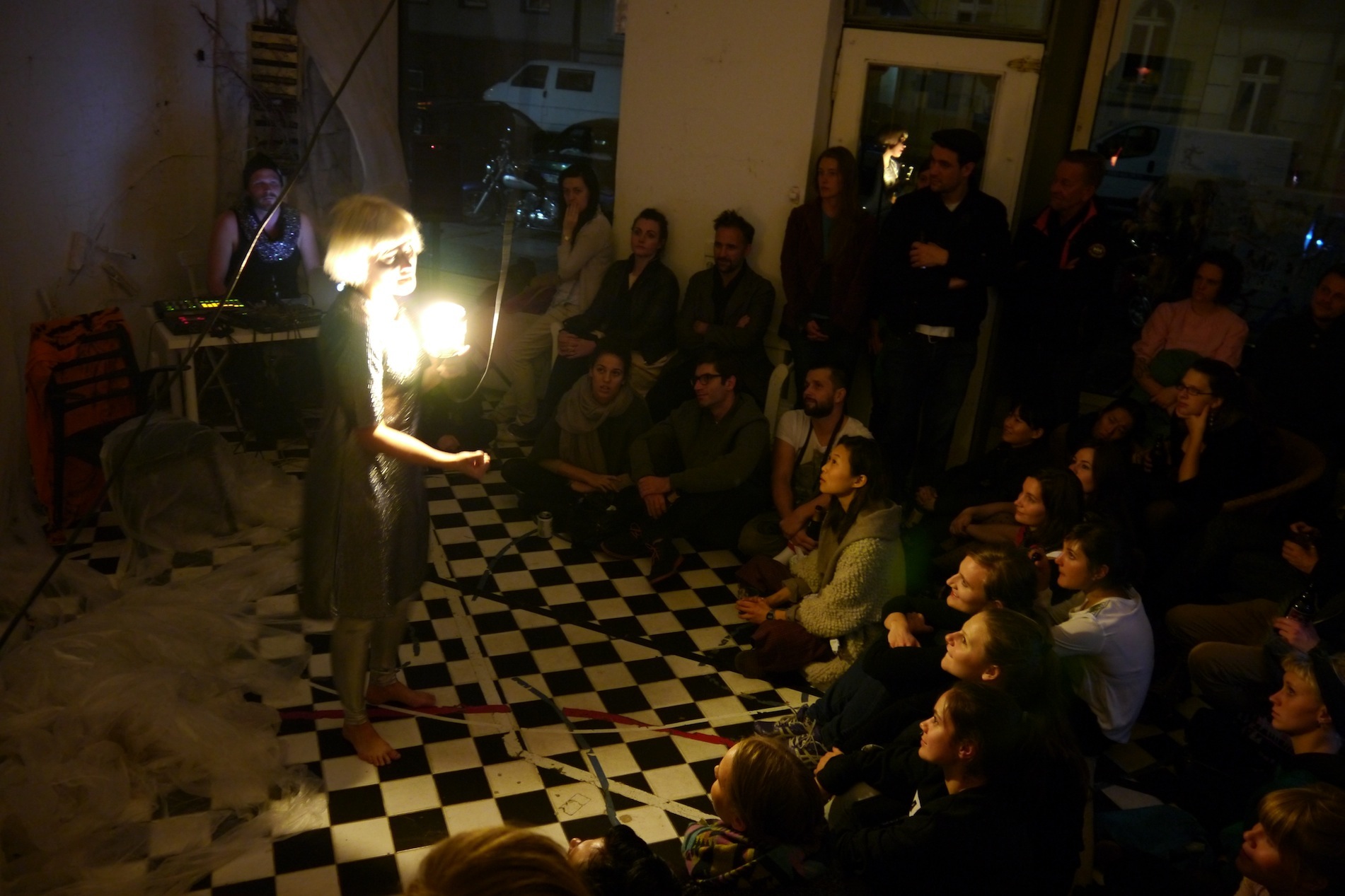 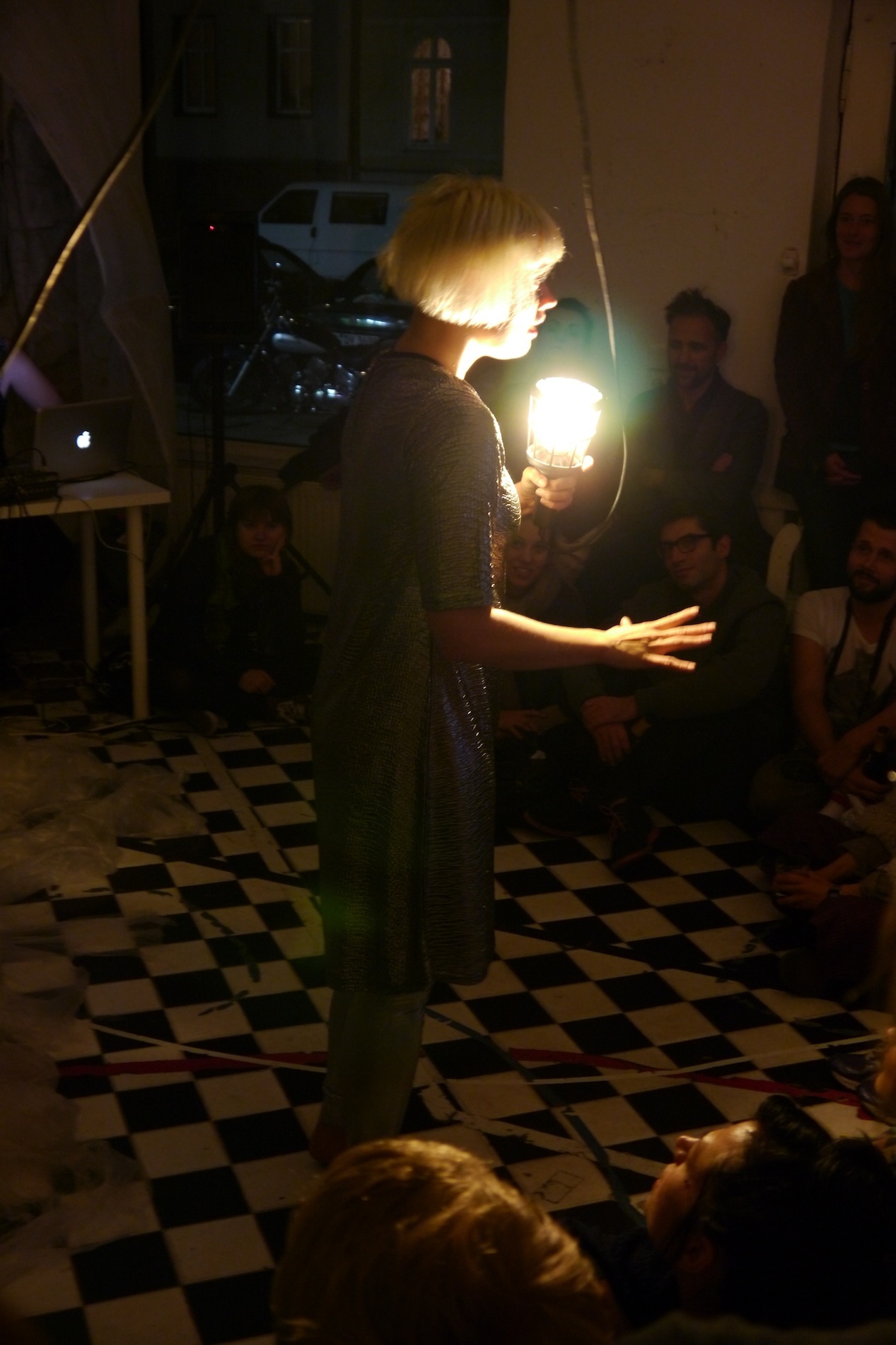 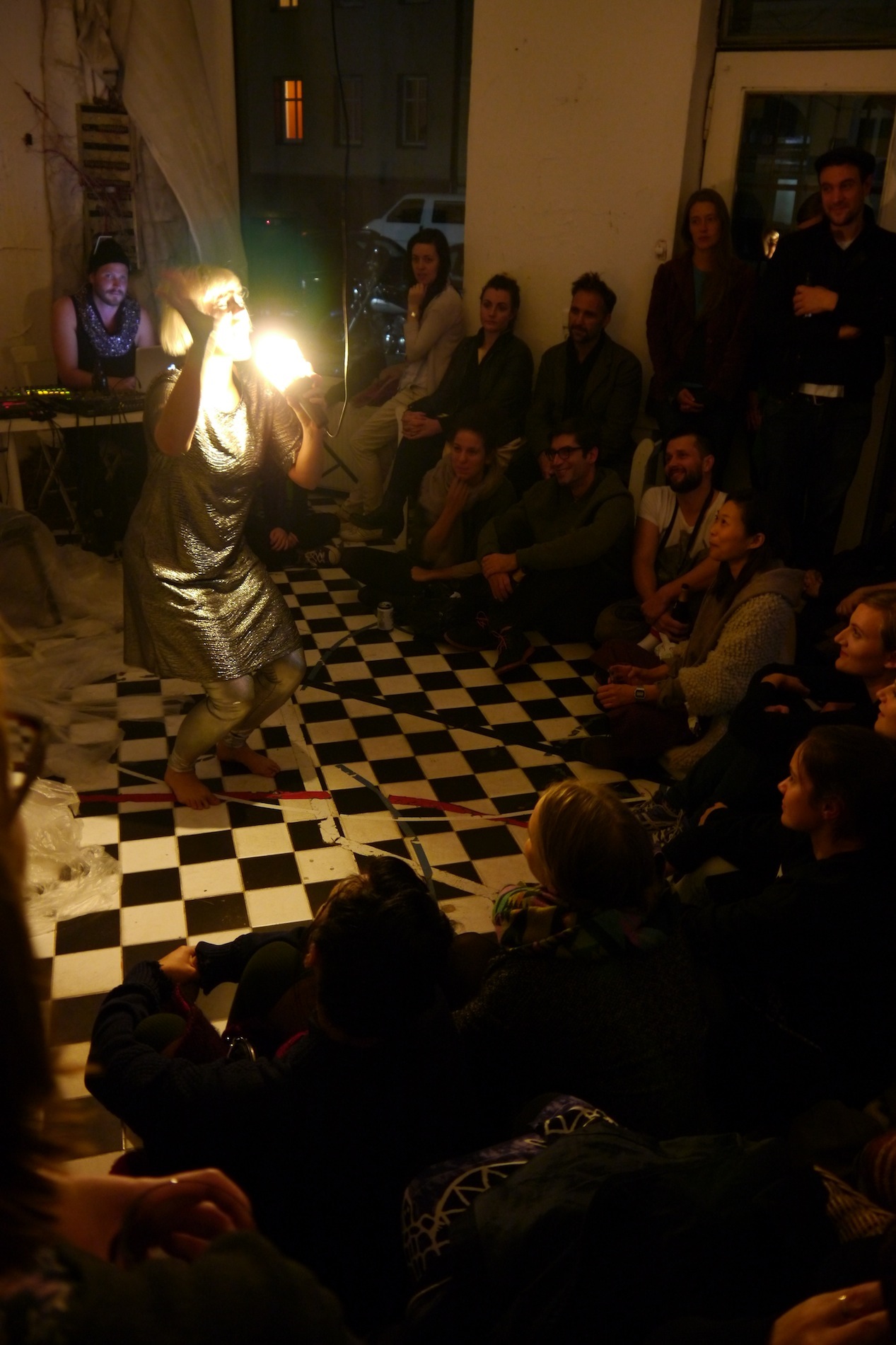 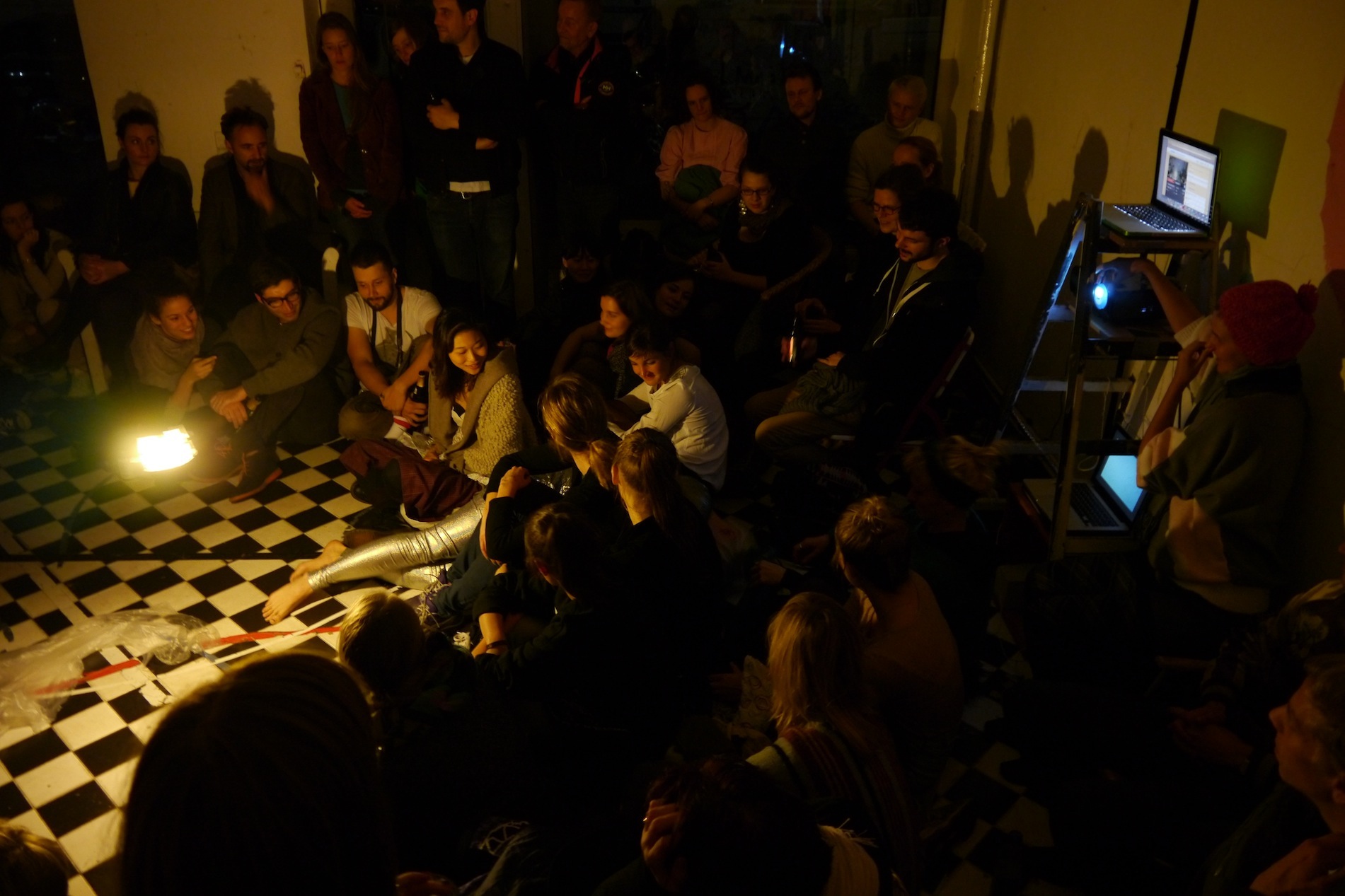 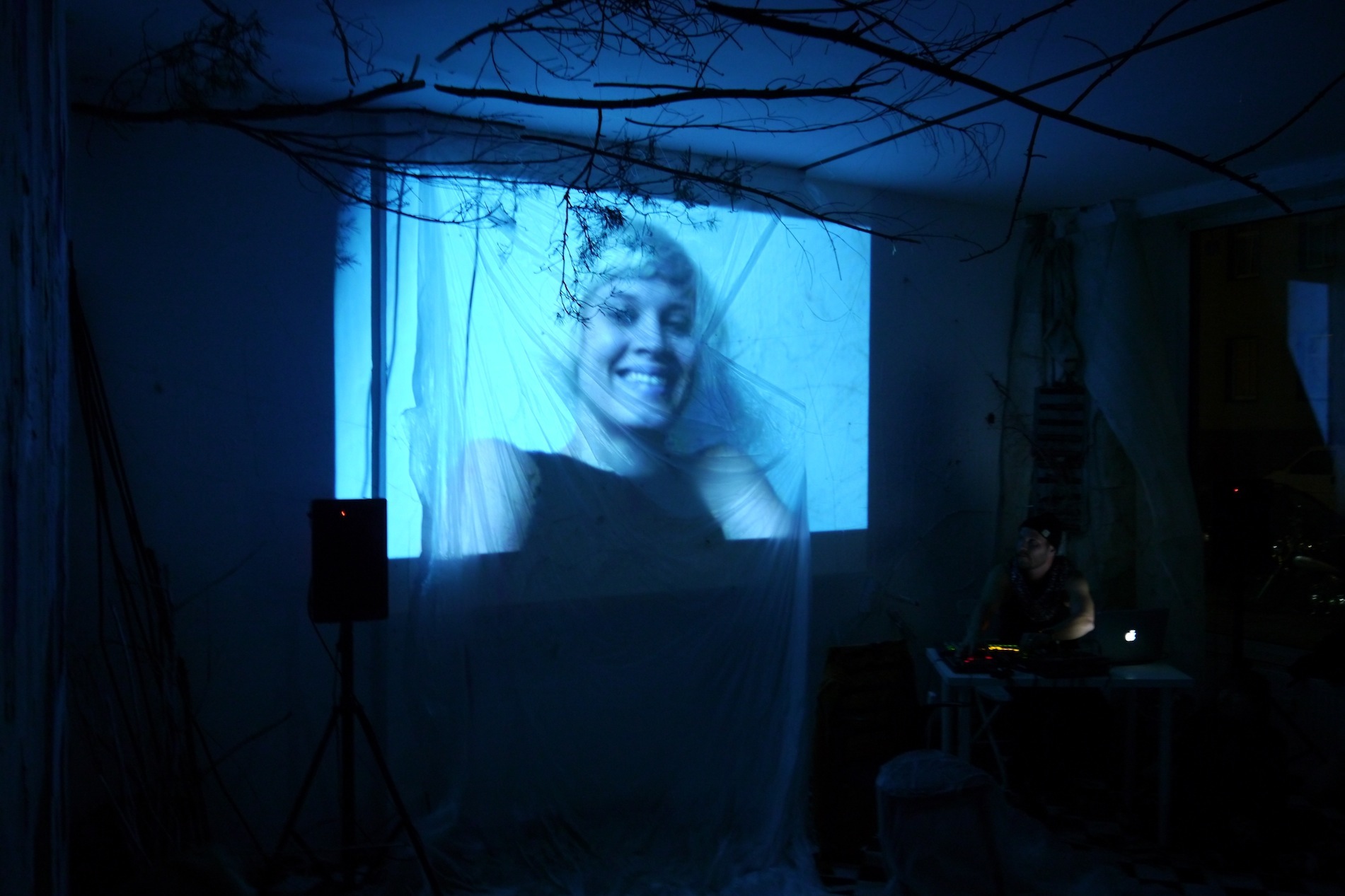 PRODUCT OF A BROKEN DISCO bases its research on a theme ::::::::: broken. It calls out for broken identities, histories, personas, dialogues – hearts, legs, glasses and bones. With pieces from the past until this day, from the hallways of hotels and bathrooms of the clubs it gathers its own language and structure – its own broken order.

Katja-Maria Taavitsainen is a Finnish dancer, choreographer, director and musician currently working in Berlin. She’s the founder of Pretty Bruises Squad, an ensemble of freelance artists. Her work is based on human behaviour in all its oddness and encounters happening in every day life.