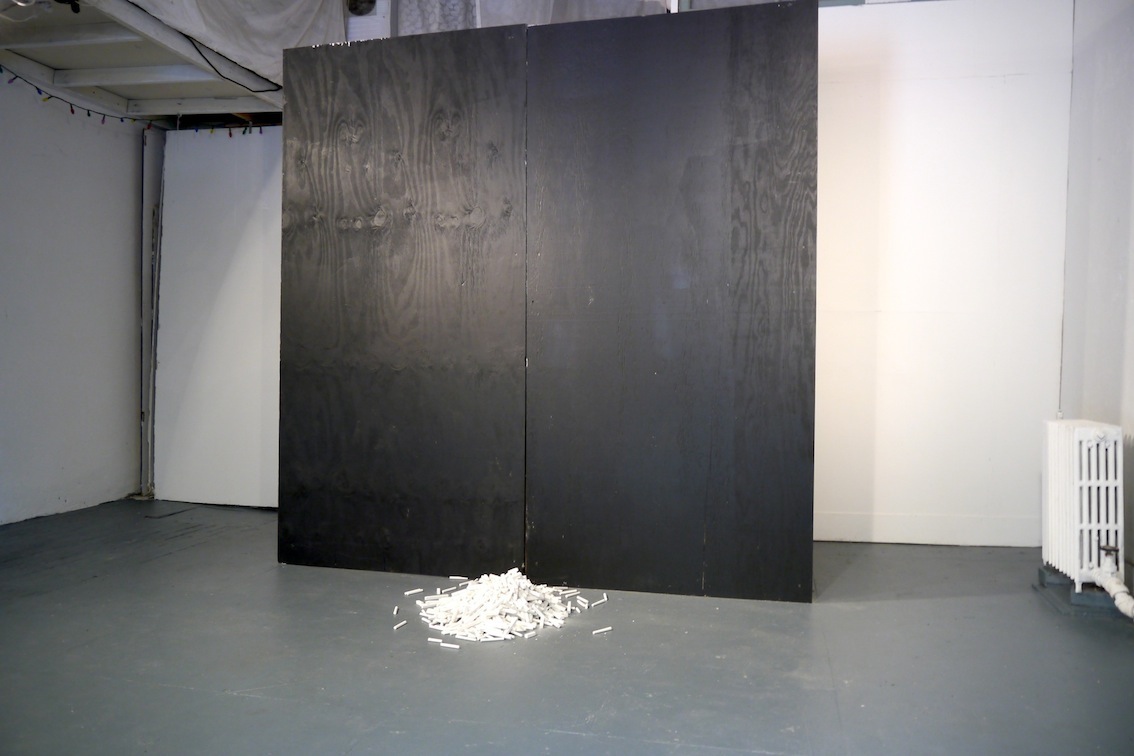 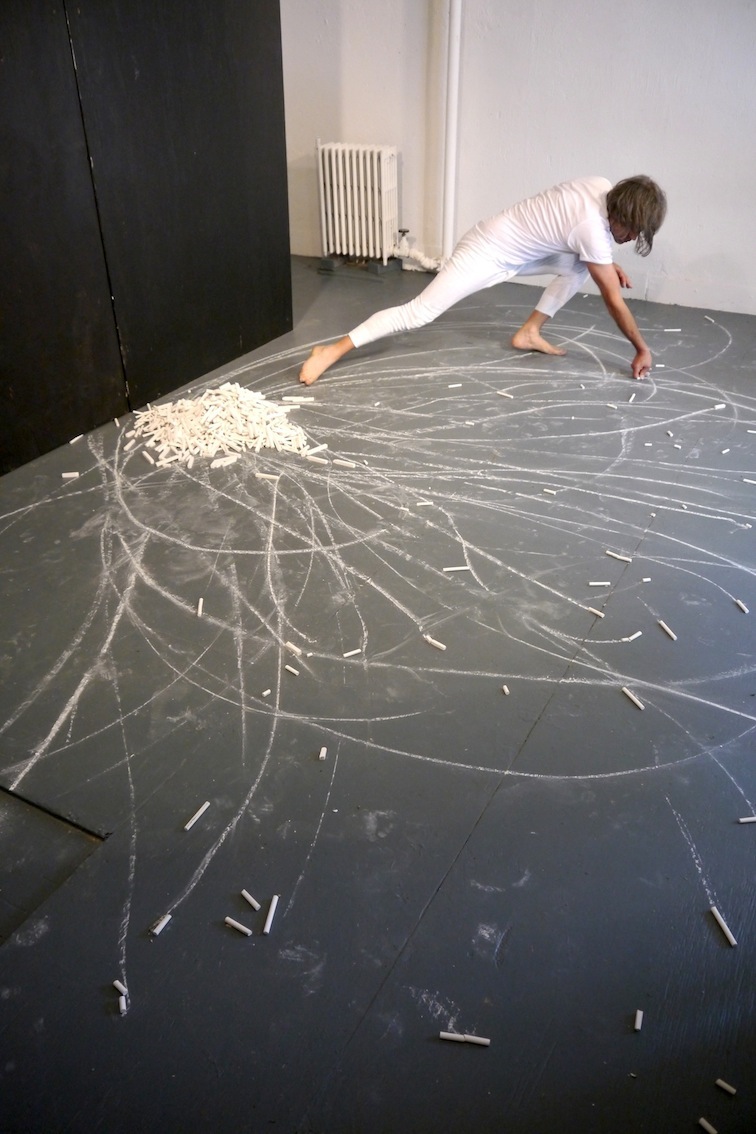 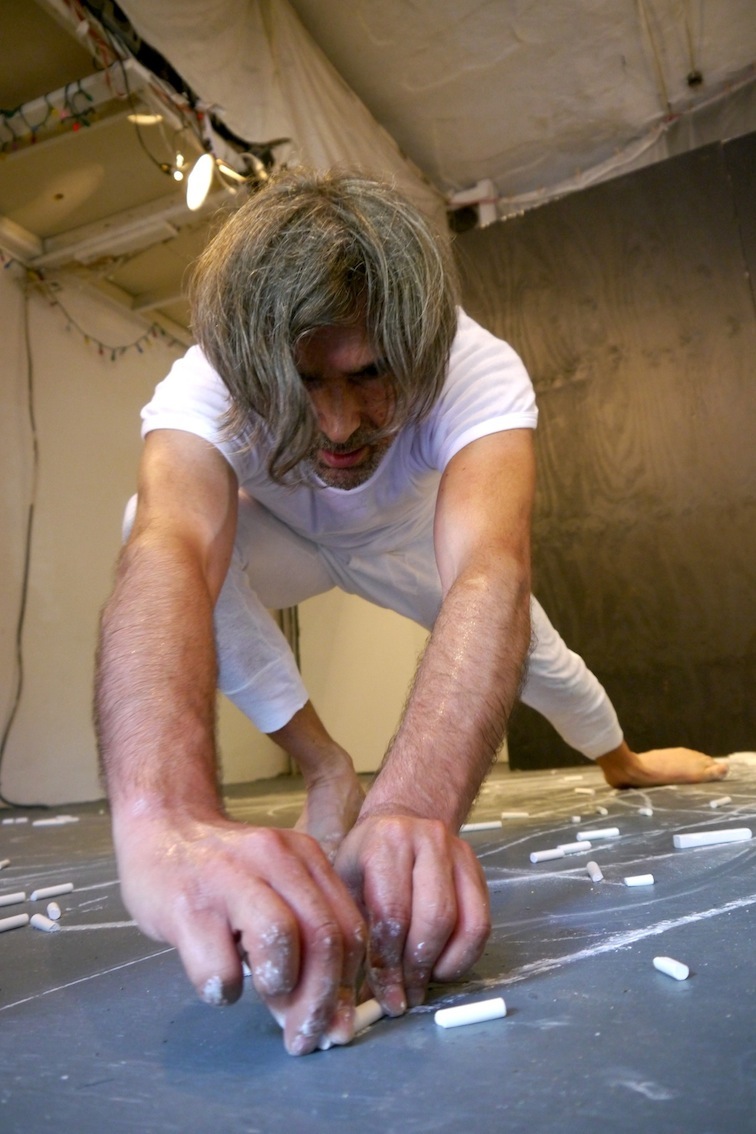 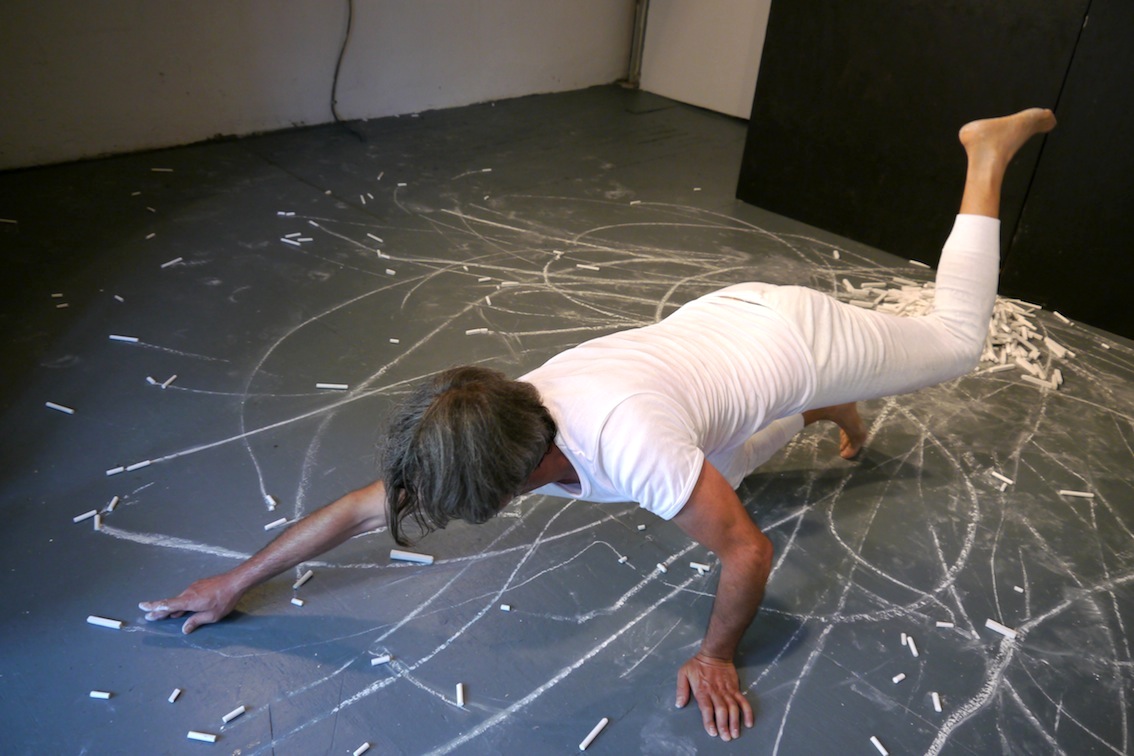 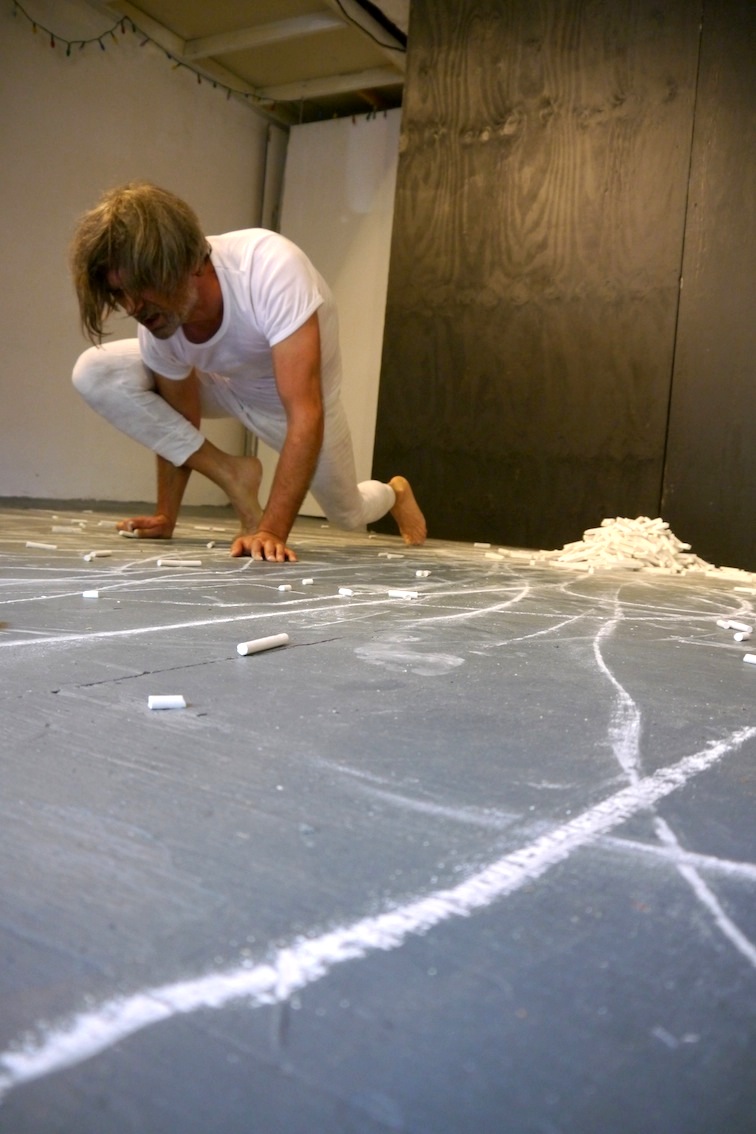 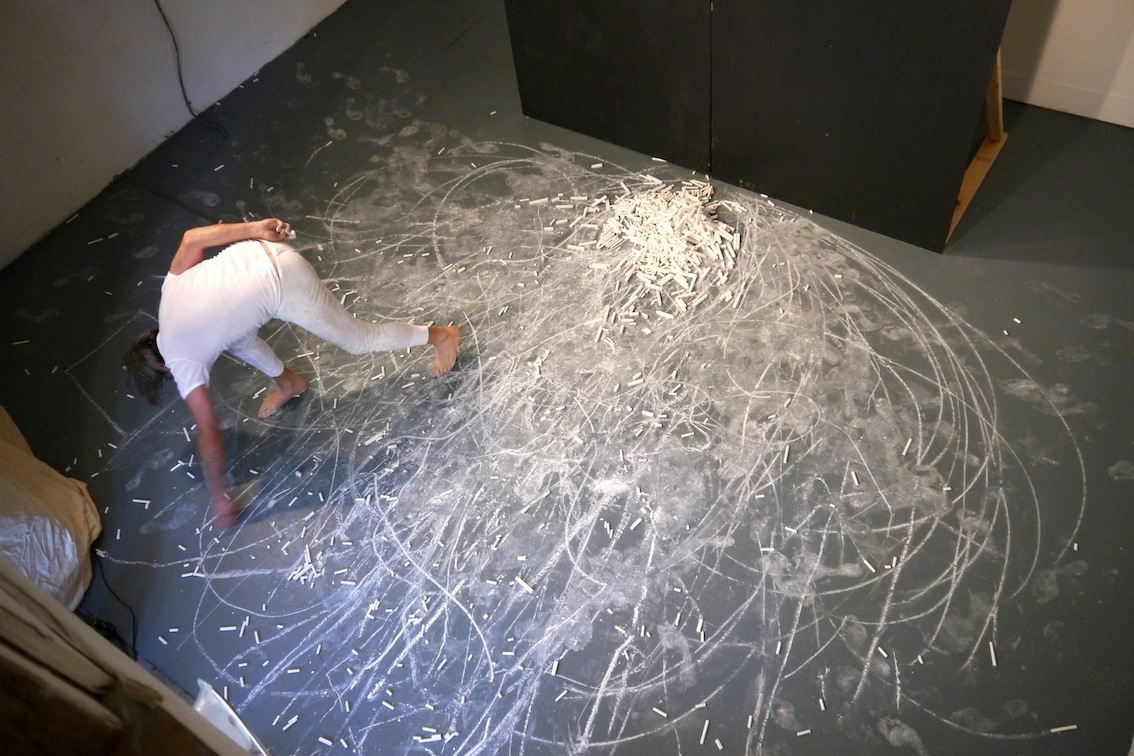 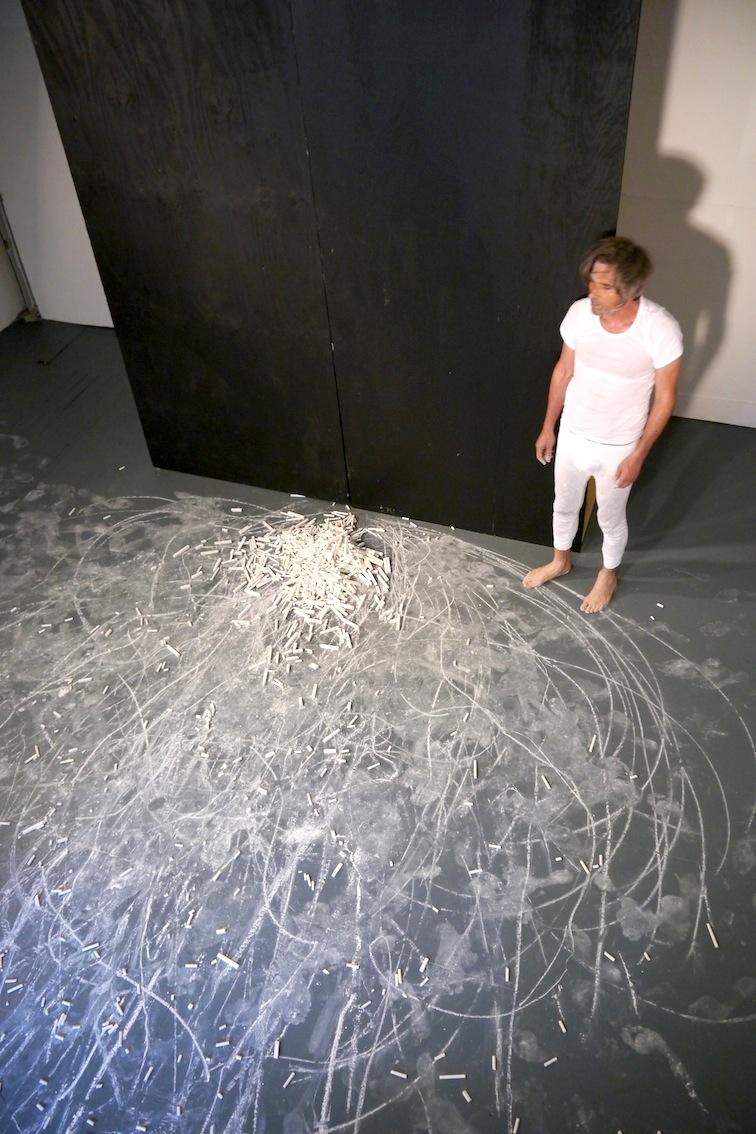 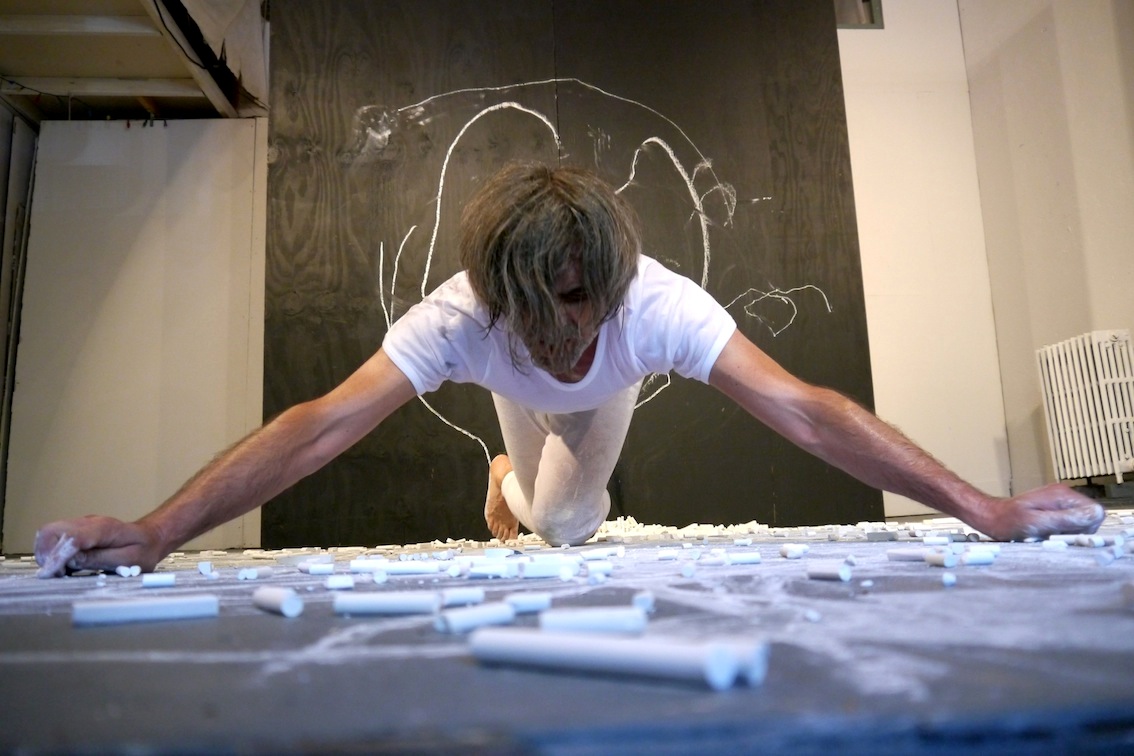 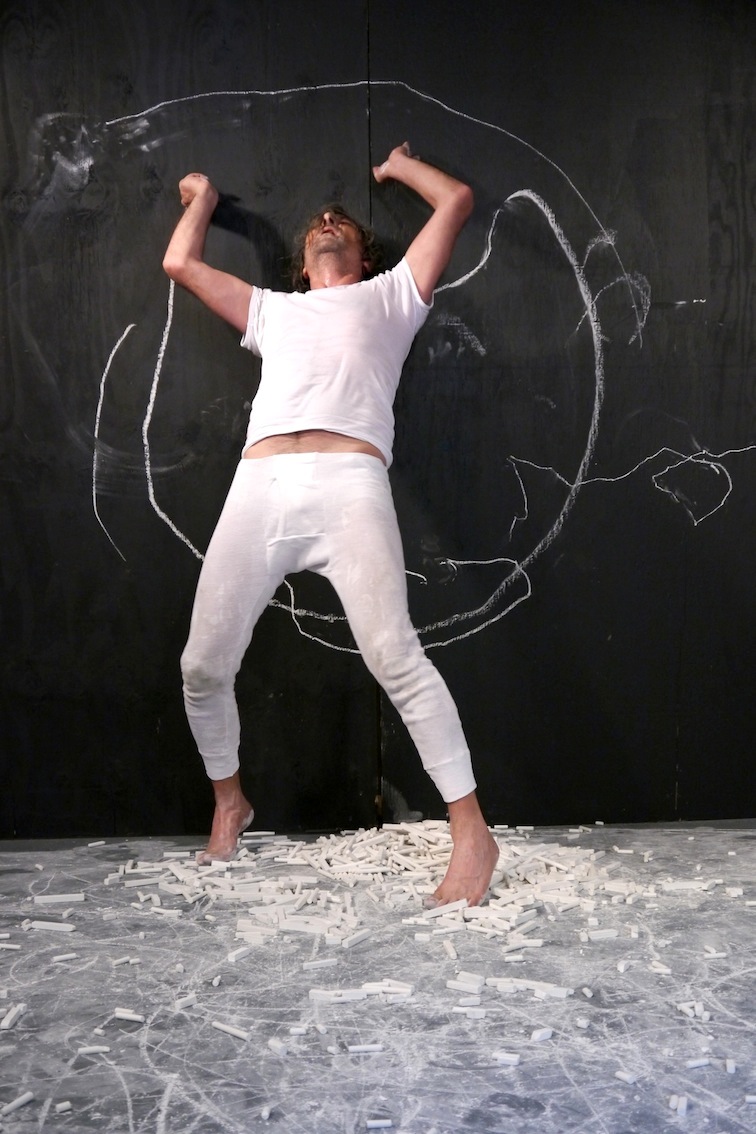 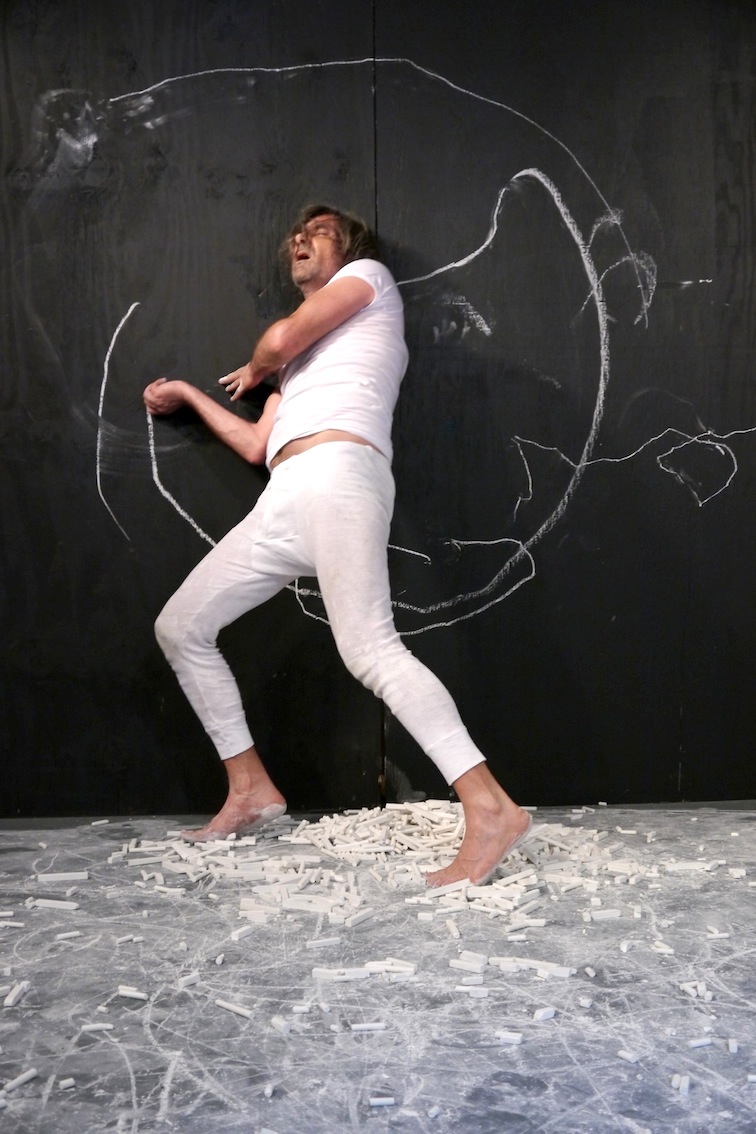 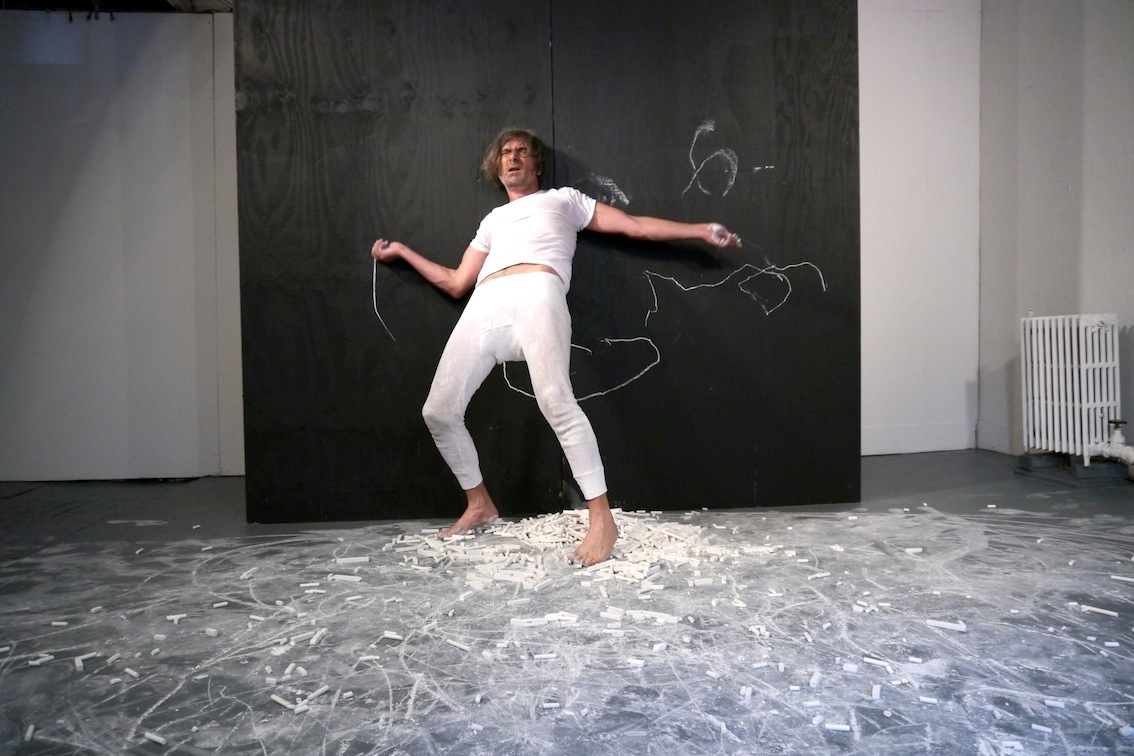 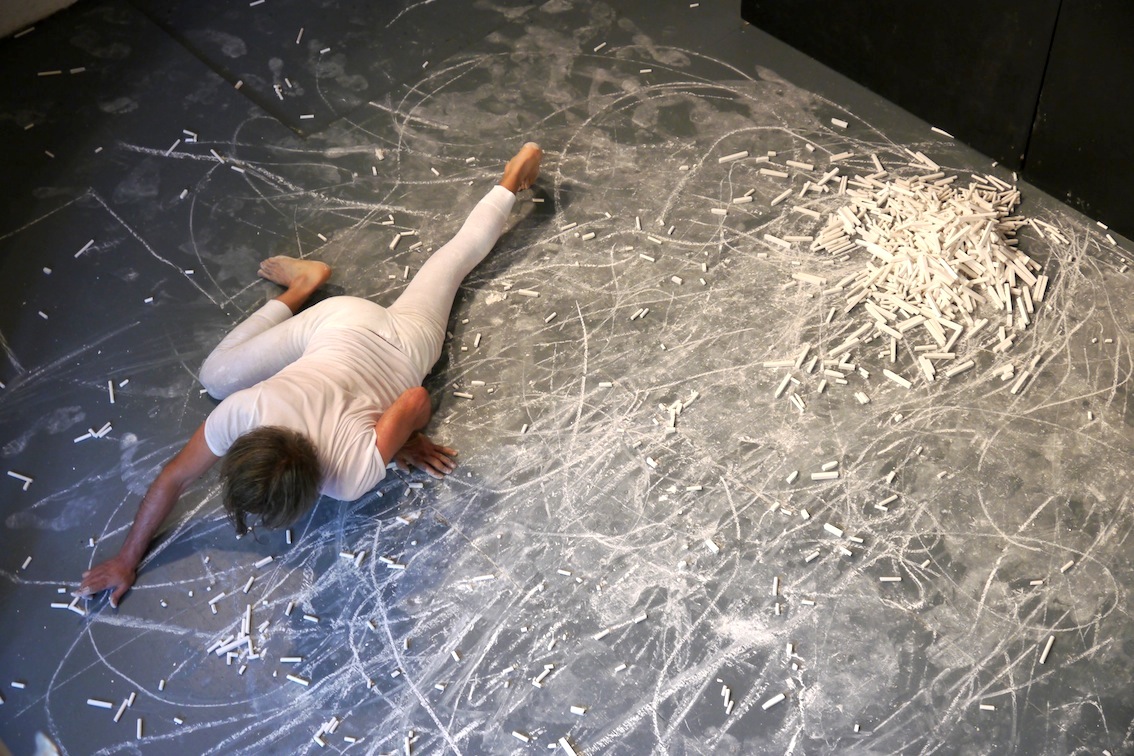 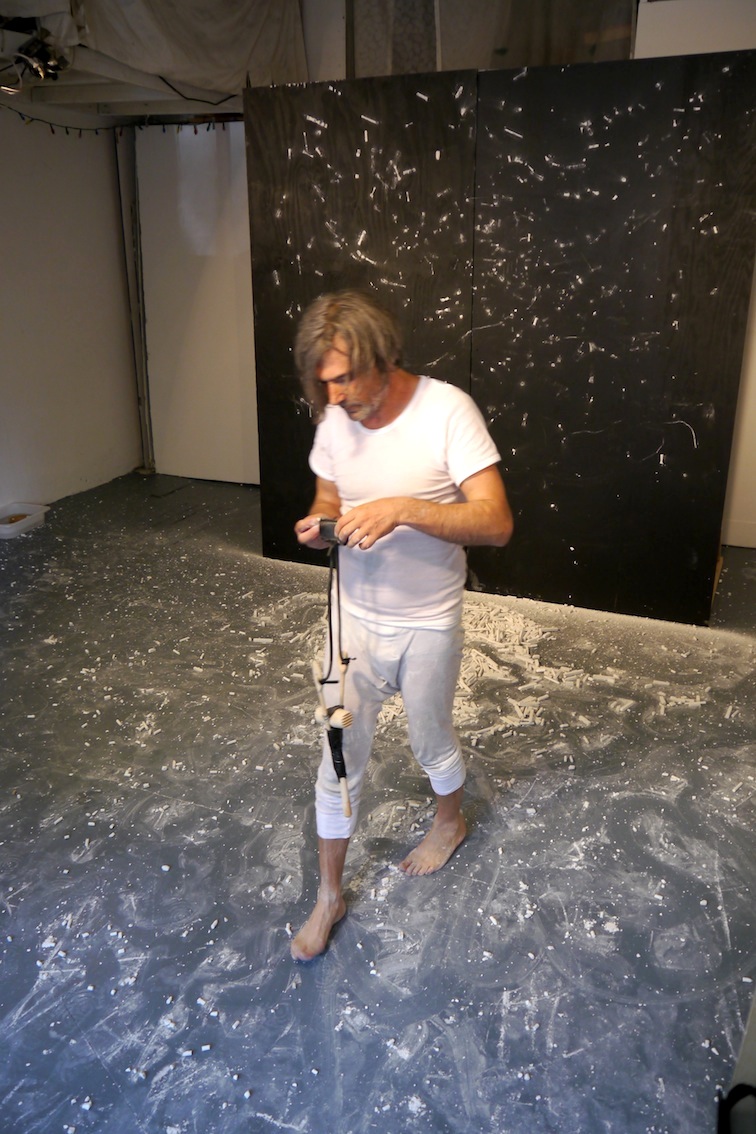 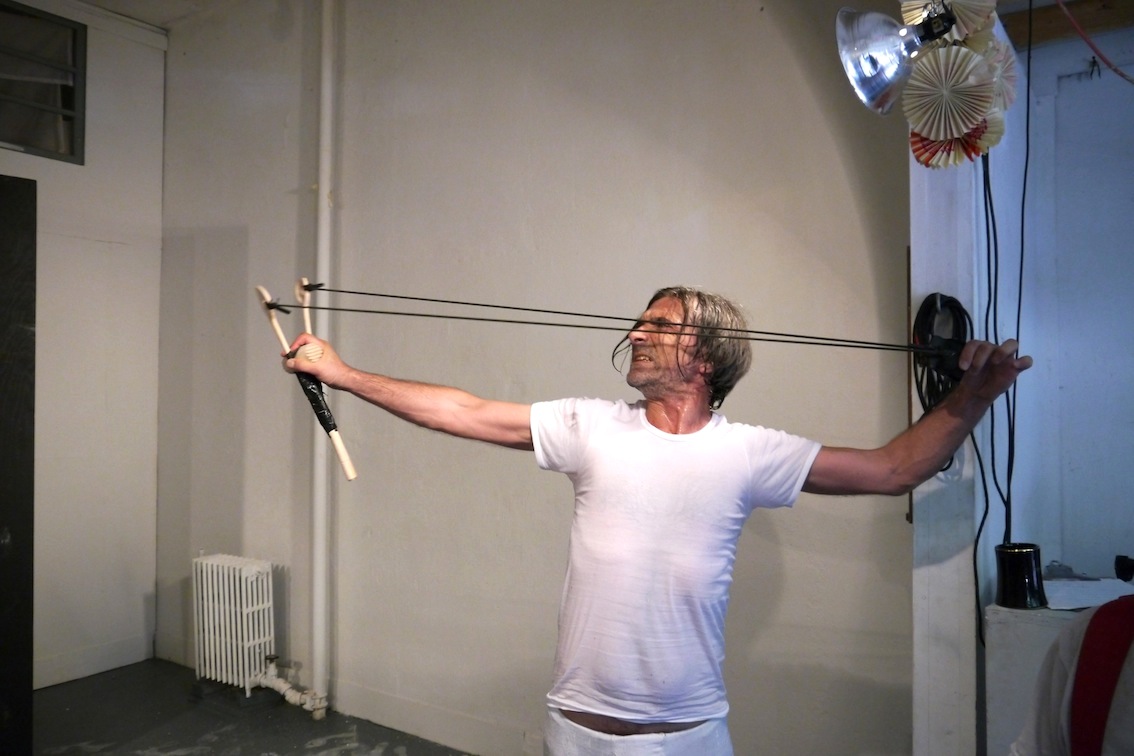 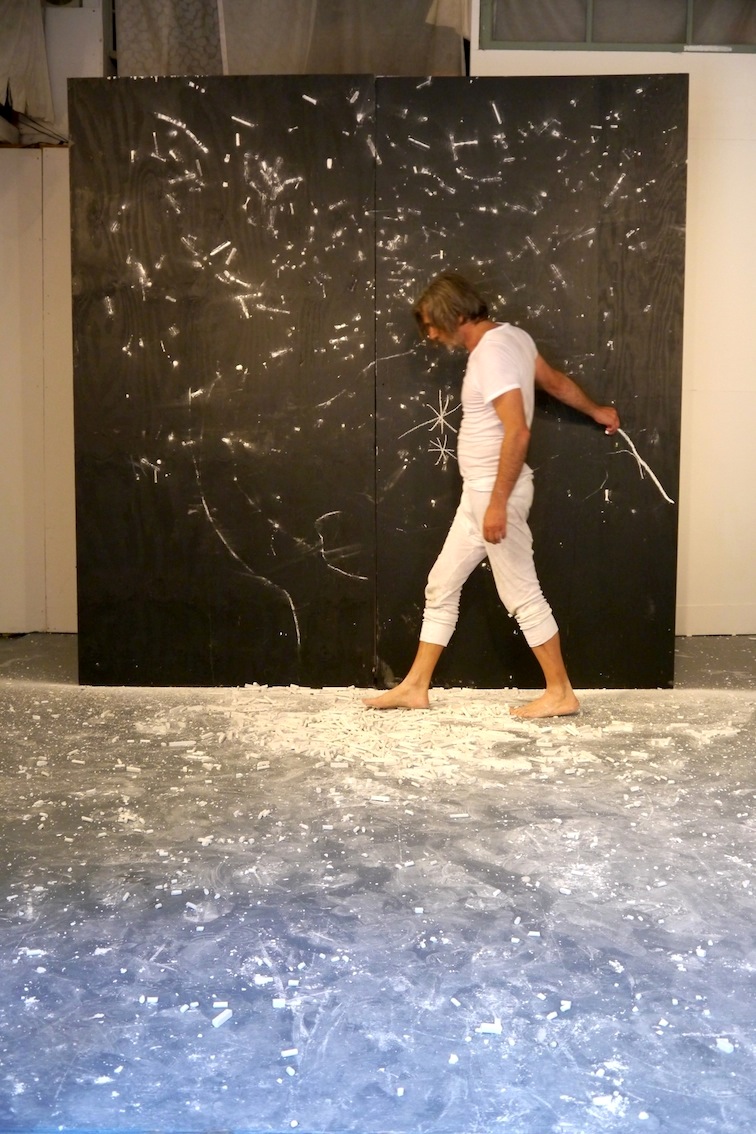 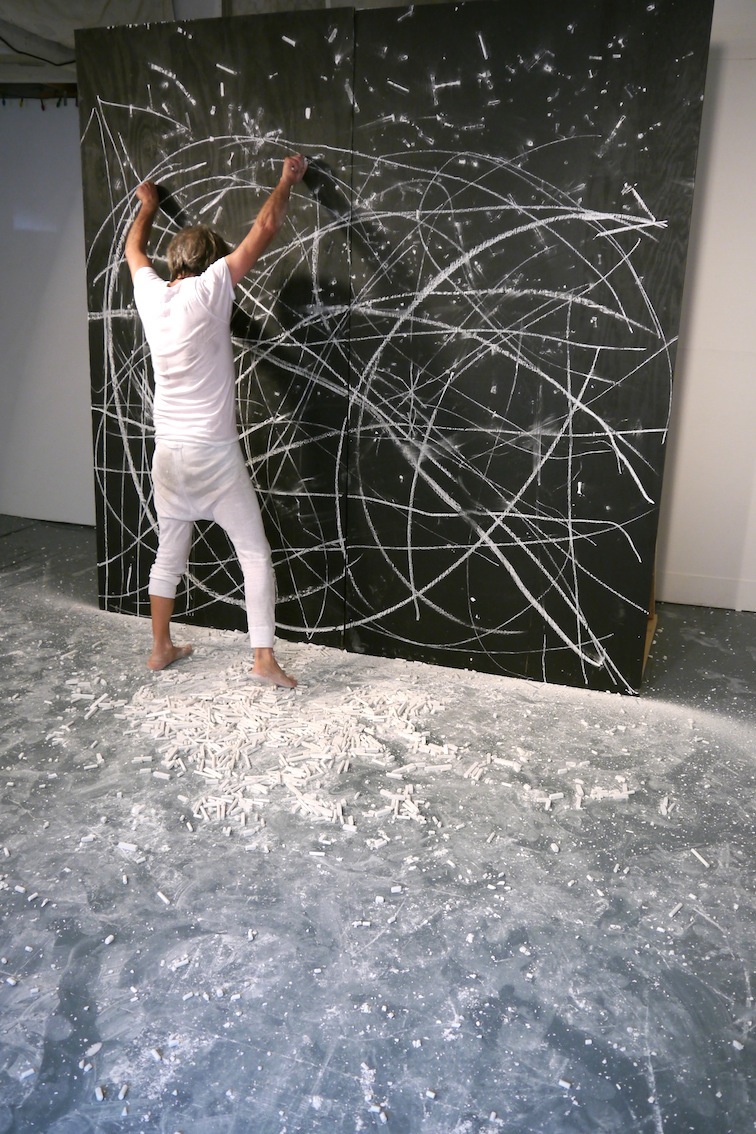 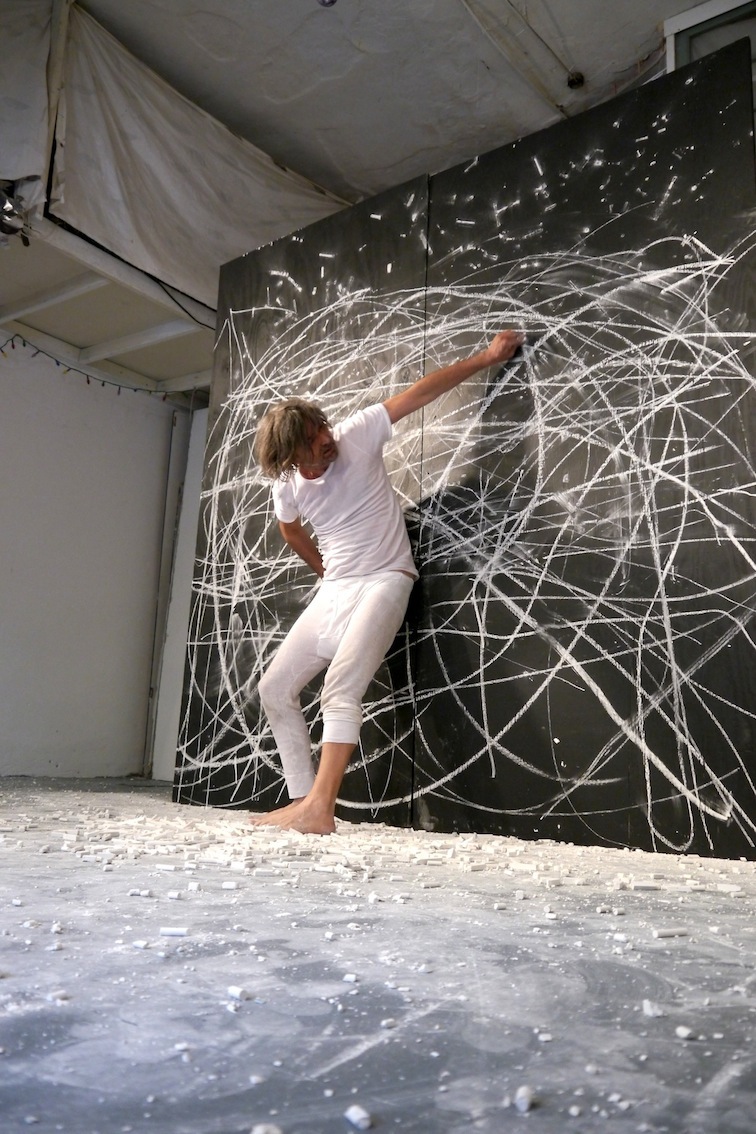 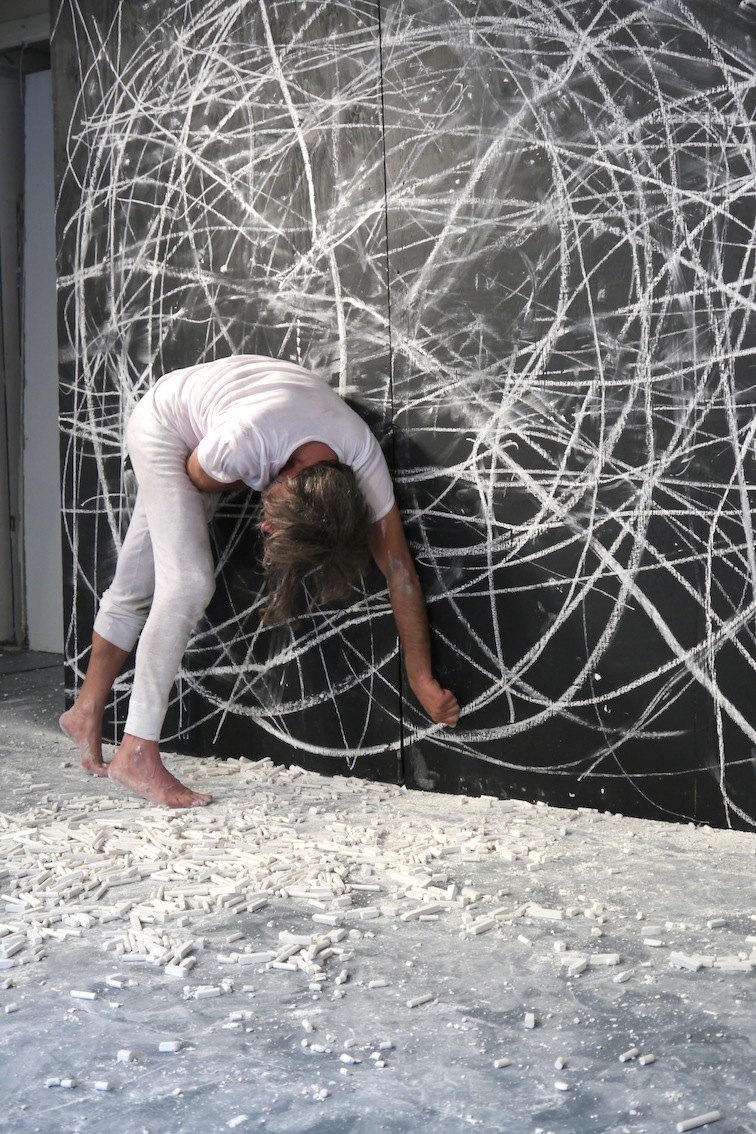 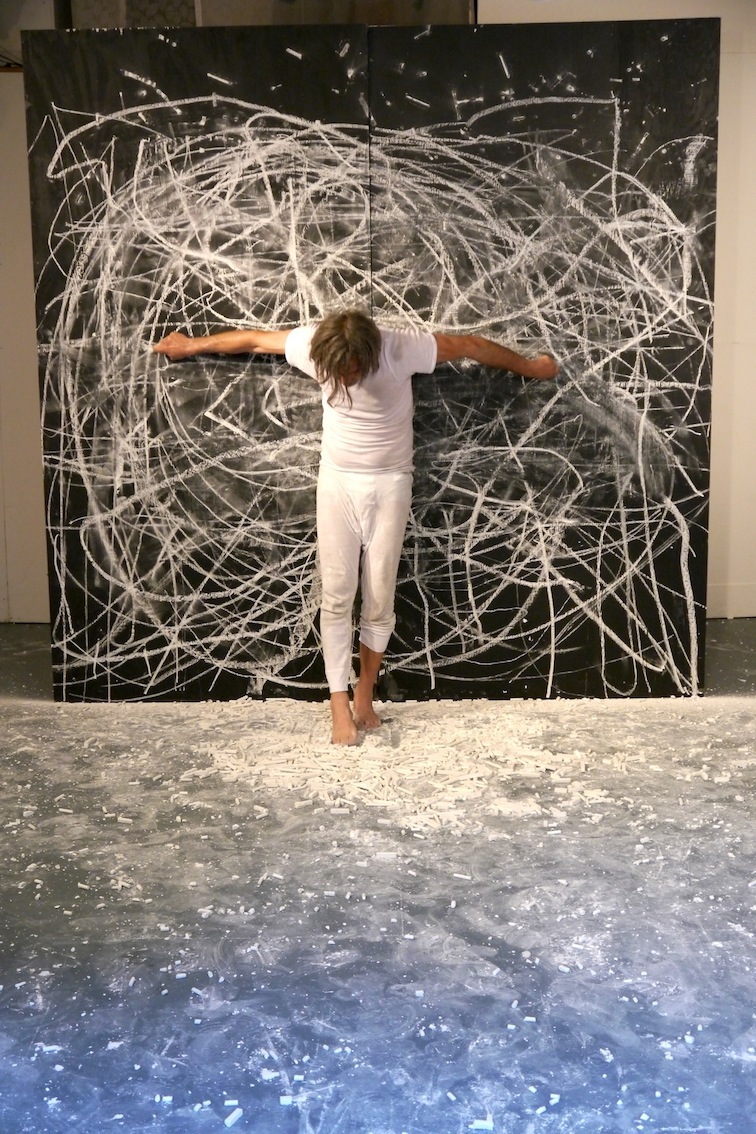 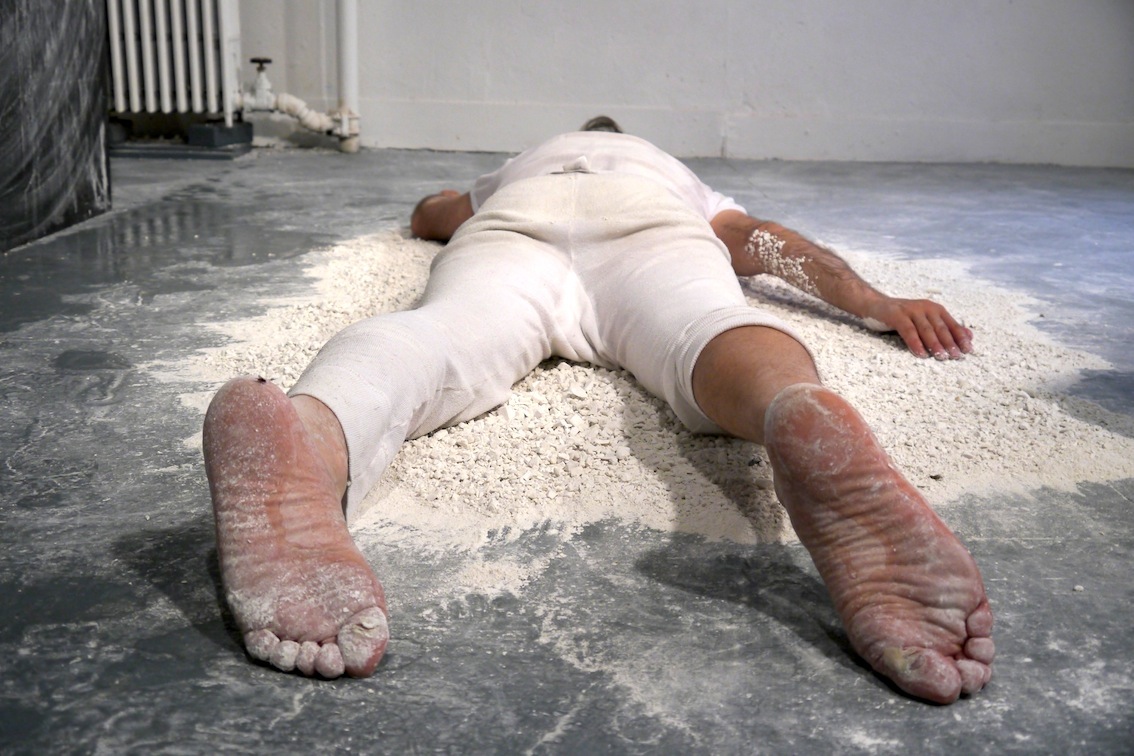 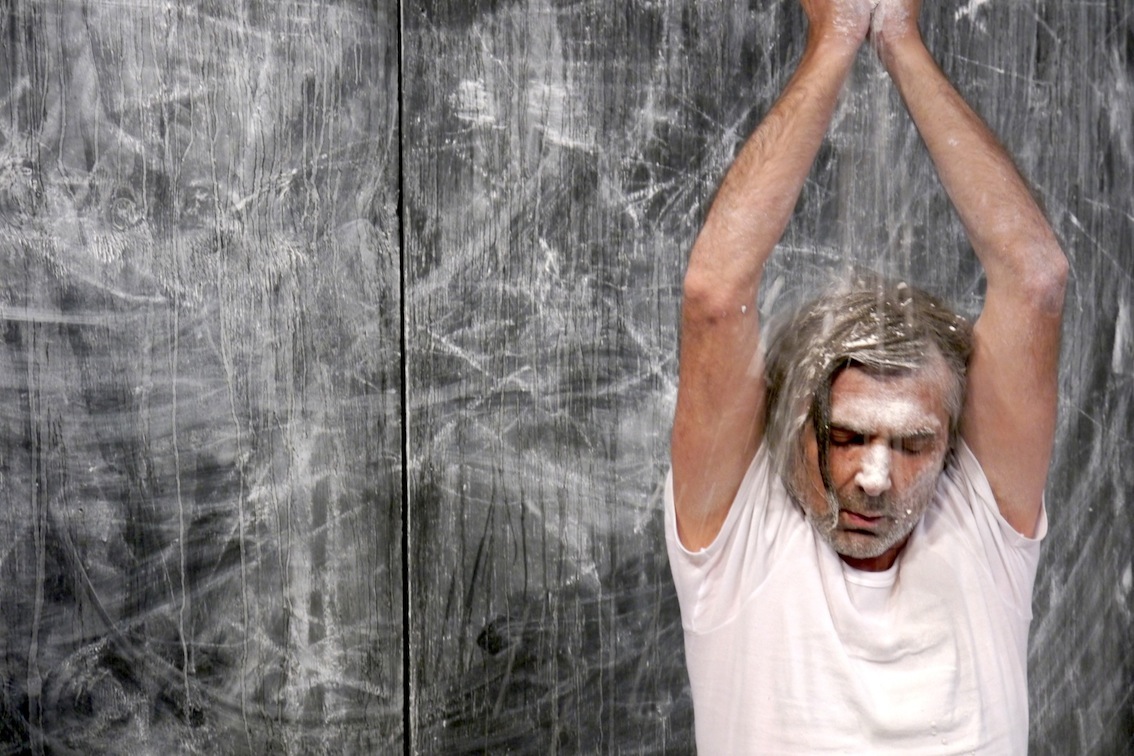 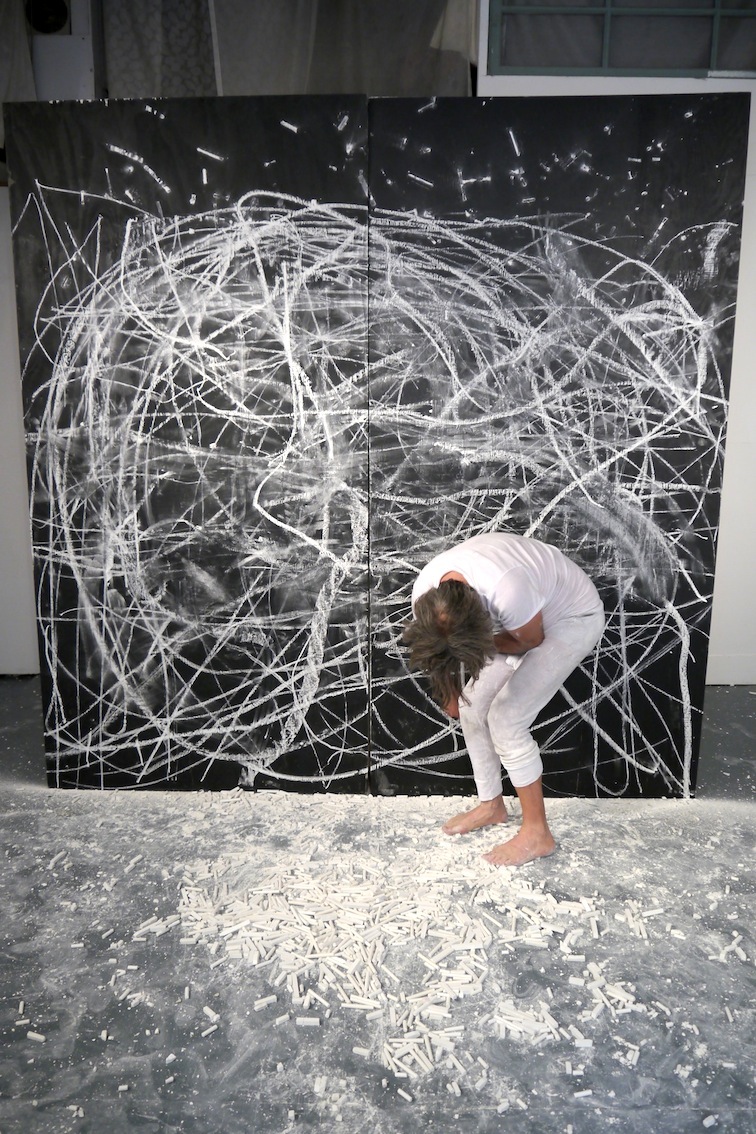 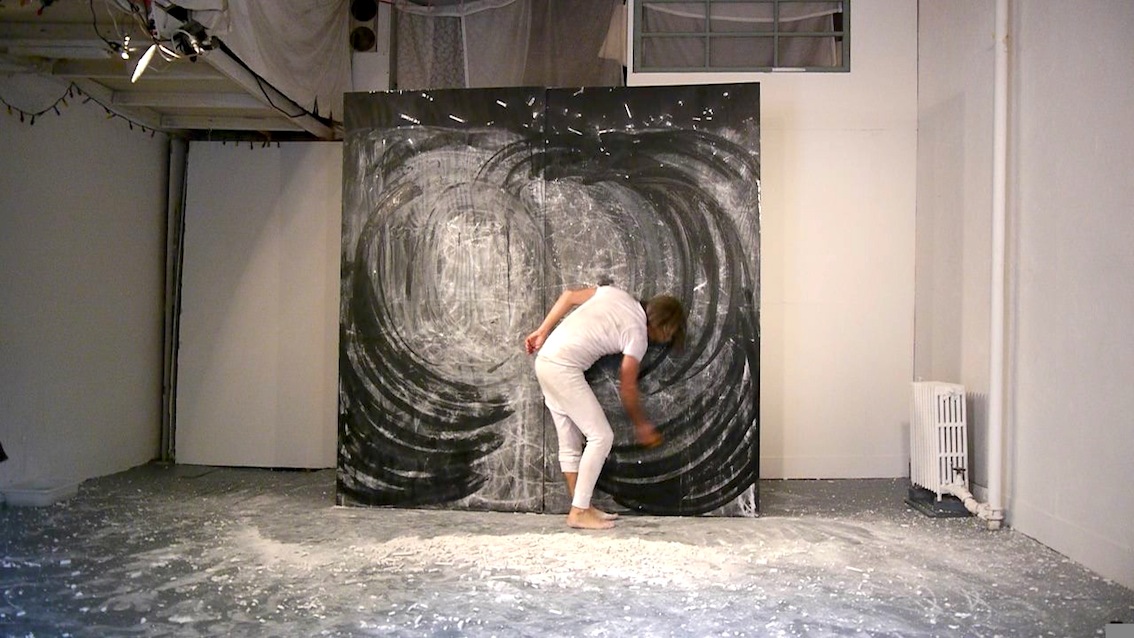 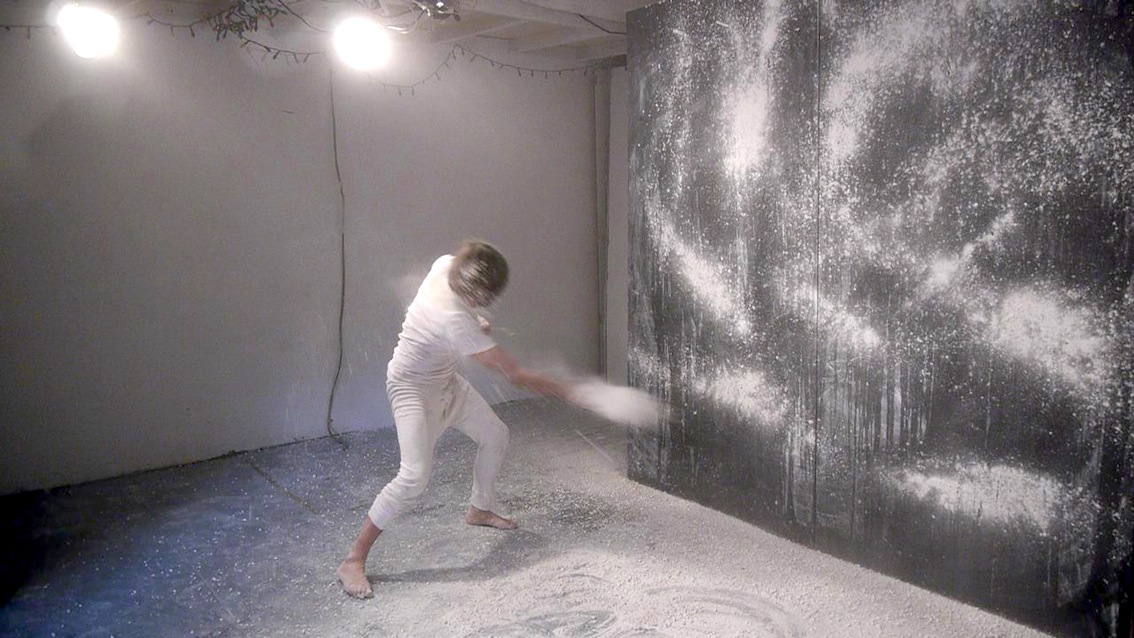 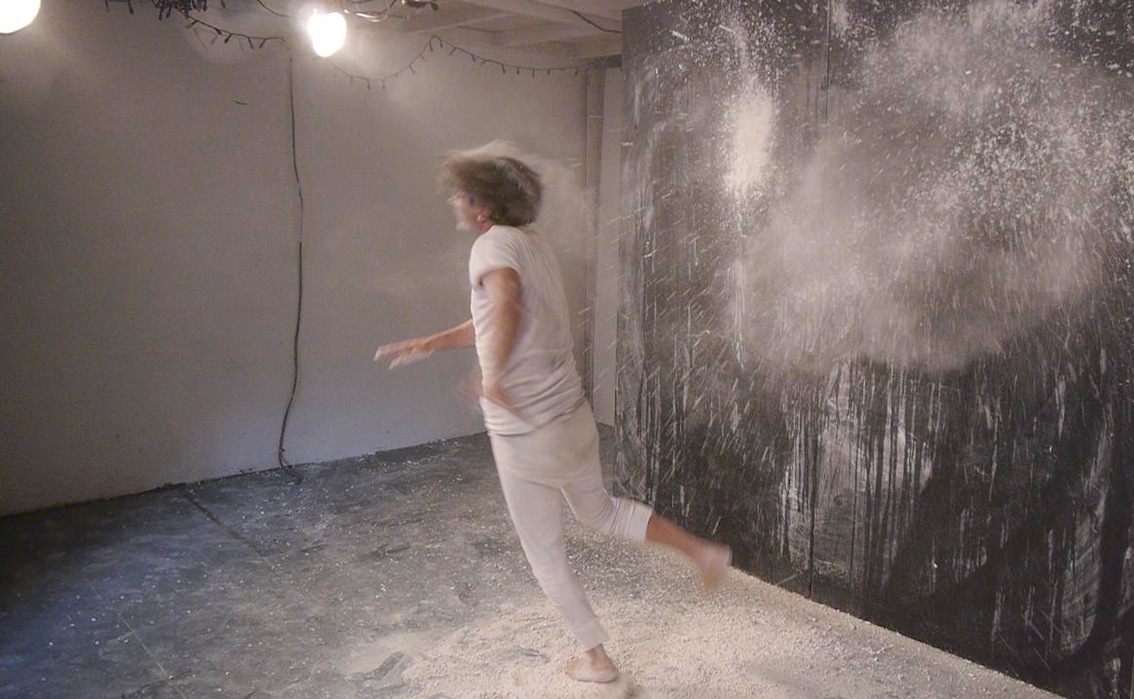 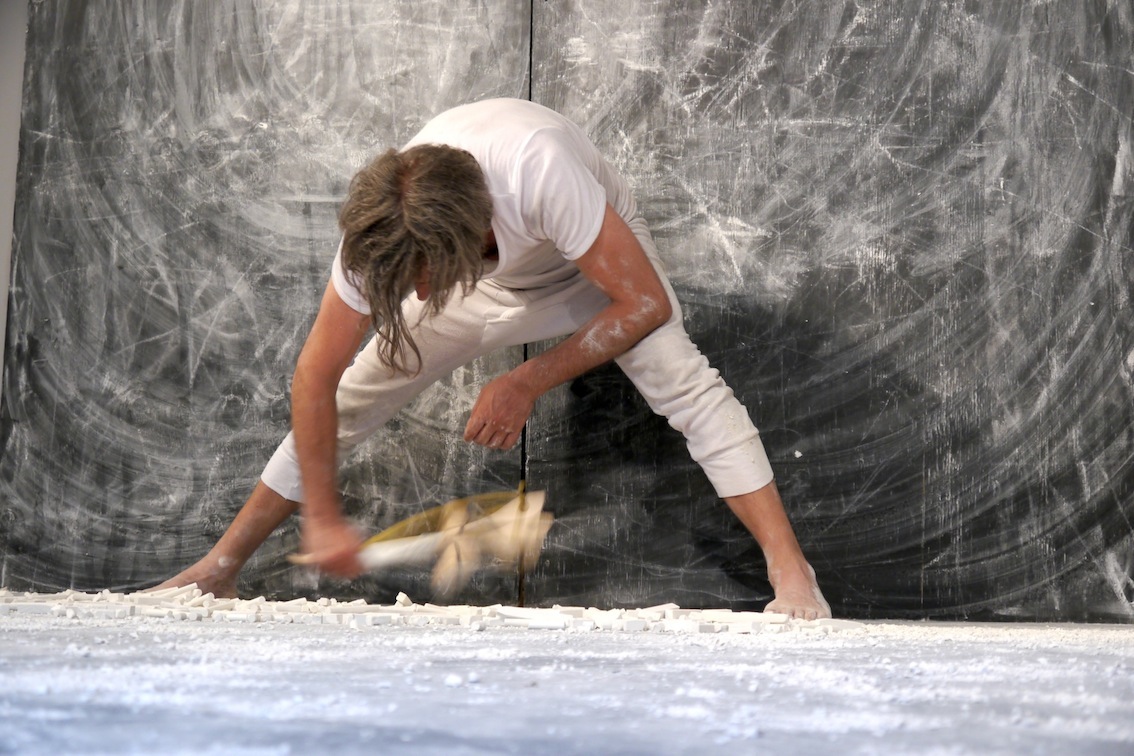 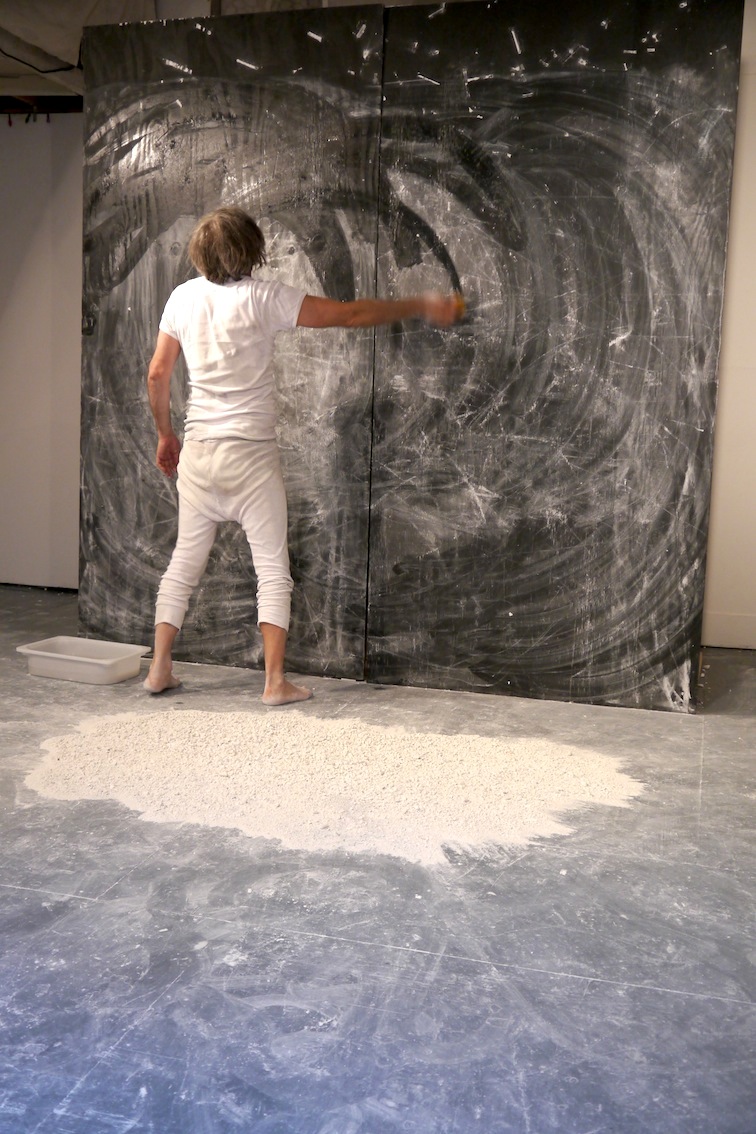 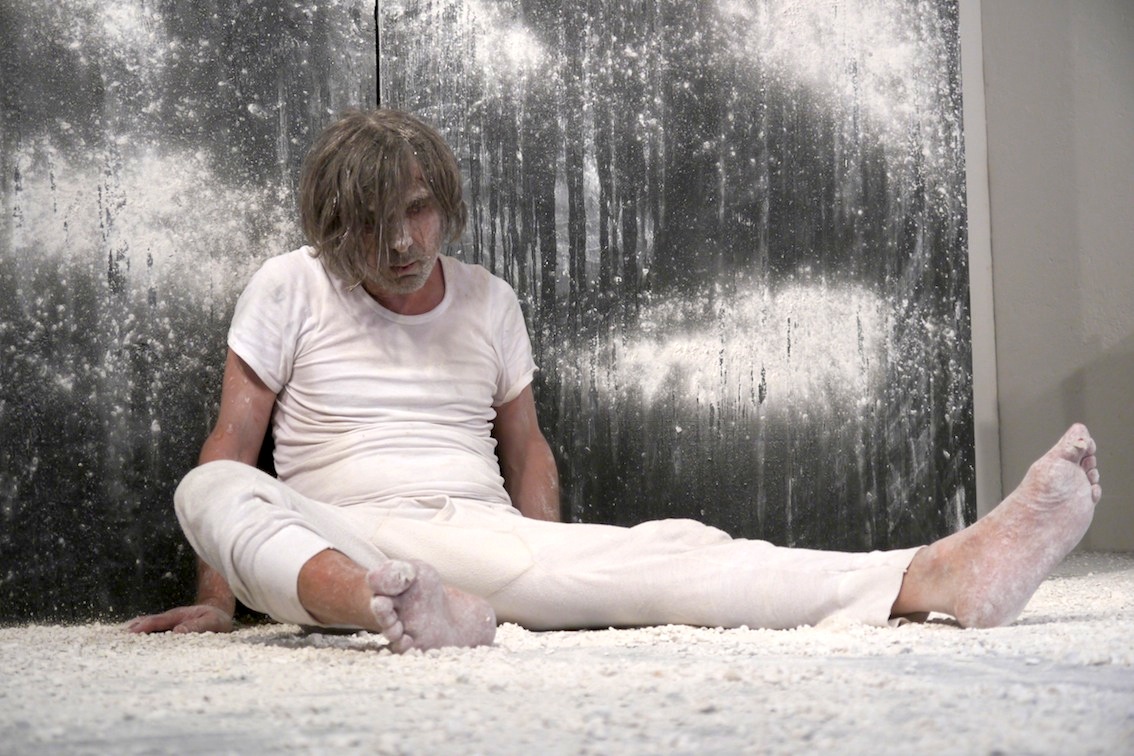 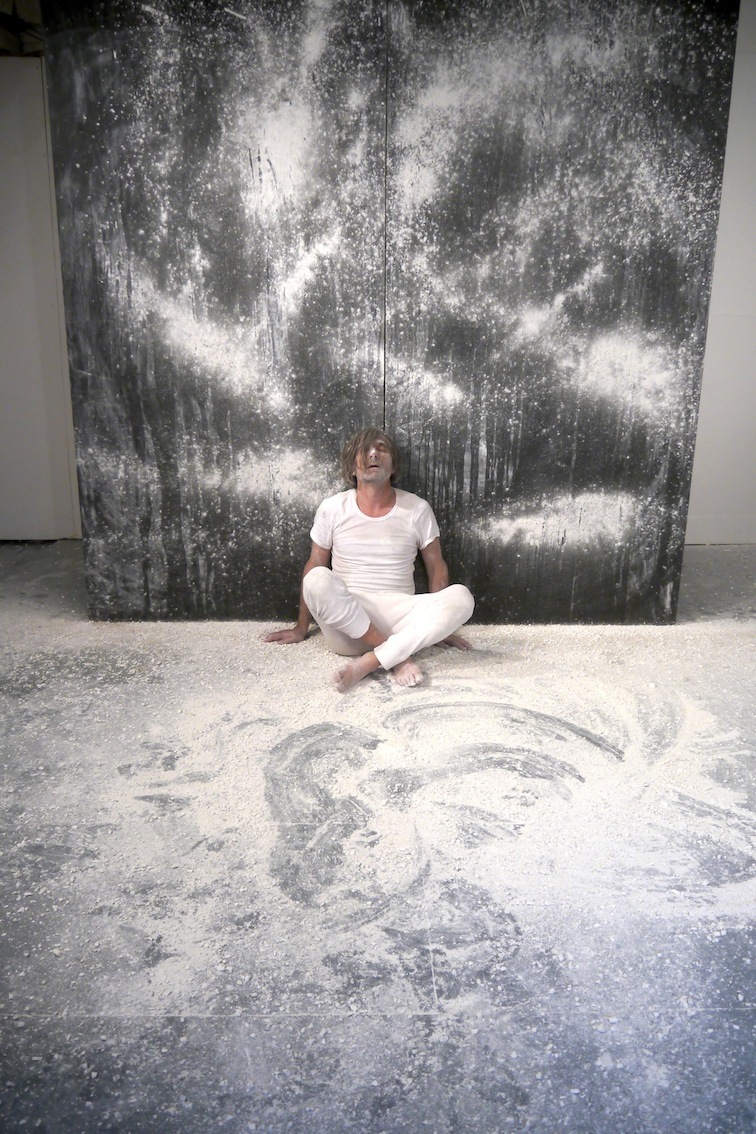 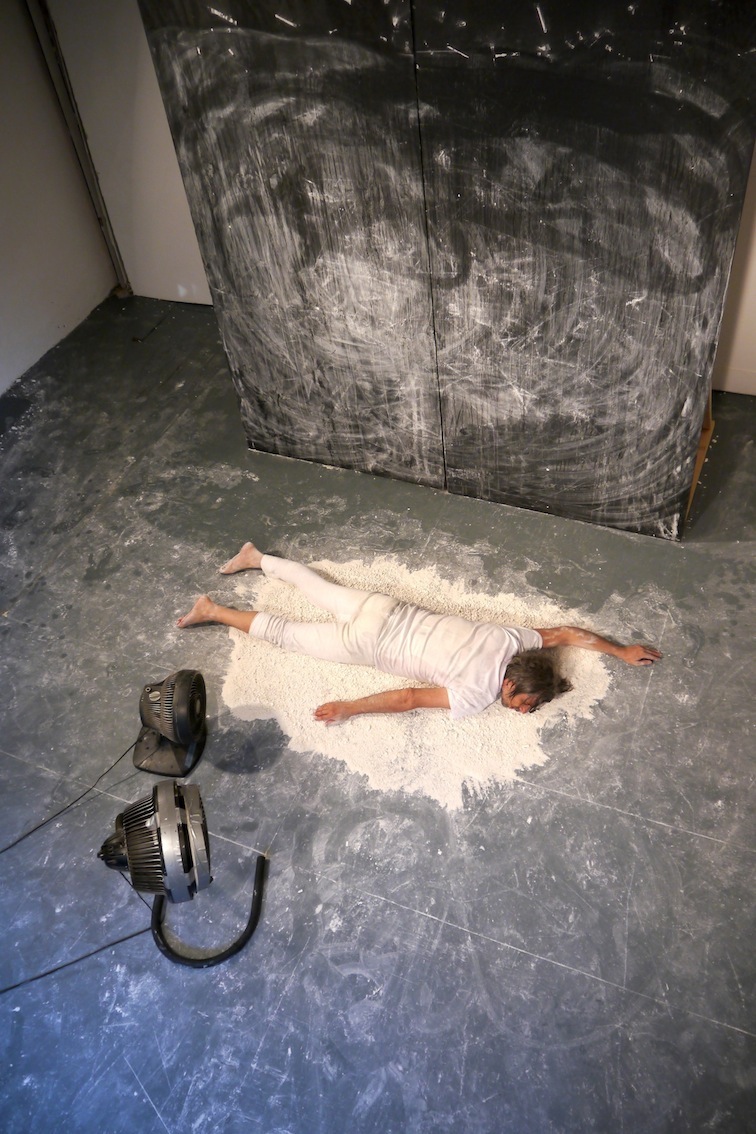 The duration was 6 hours continuously.

It was part of the Brooklyn International Performance Art Festival (BIPAF) 4th-28th July 2013.

I understand performativity as repetitive occurrences of act in a singular form that opposes to generality. Untitled Singular Act, NY was about examining the manifestations of act, which was conditioned of a significant time zone and space where I was in artistic mode of revealing occurrences. Simultaneously, the work was to examine the occurrences, comparatively within the law of singularity and generality.

This performance was supported by a fellowship from the Turkish Cultural Foundation.