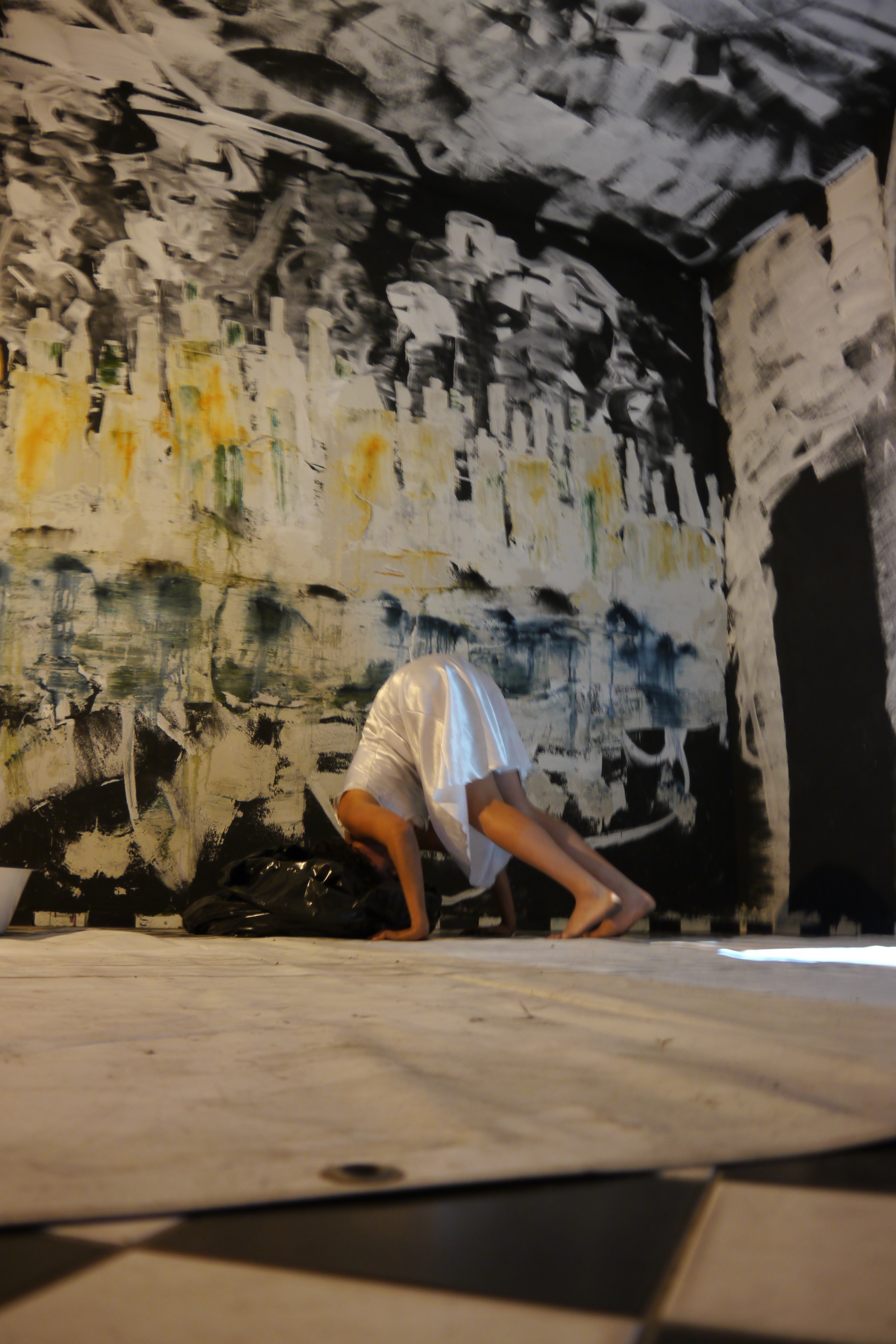 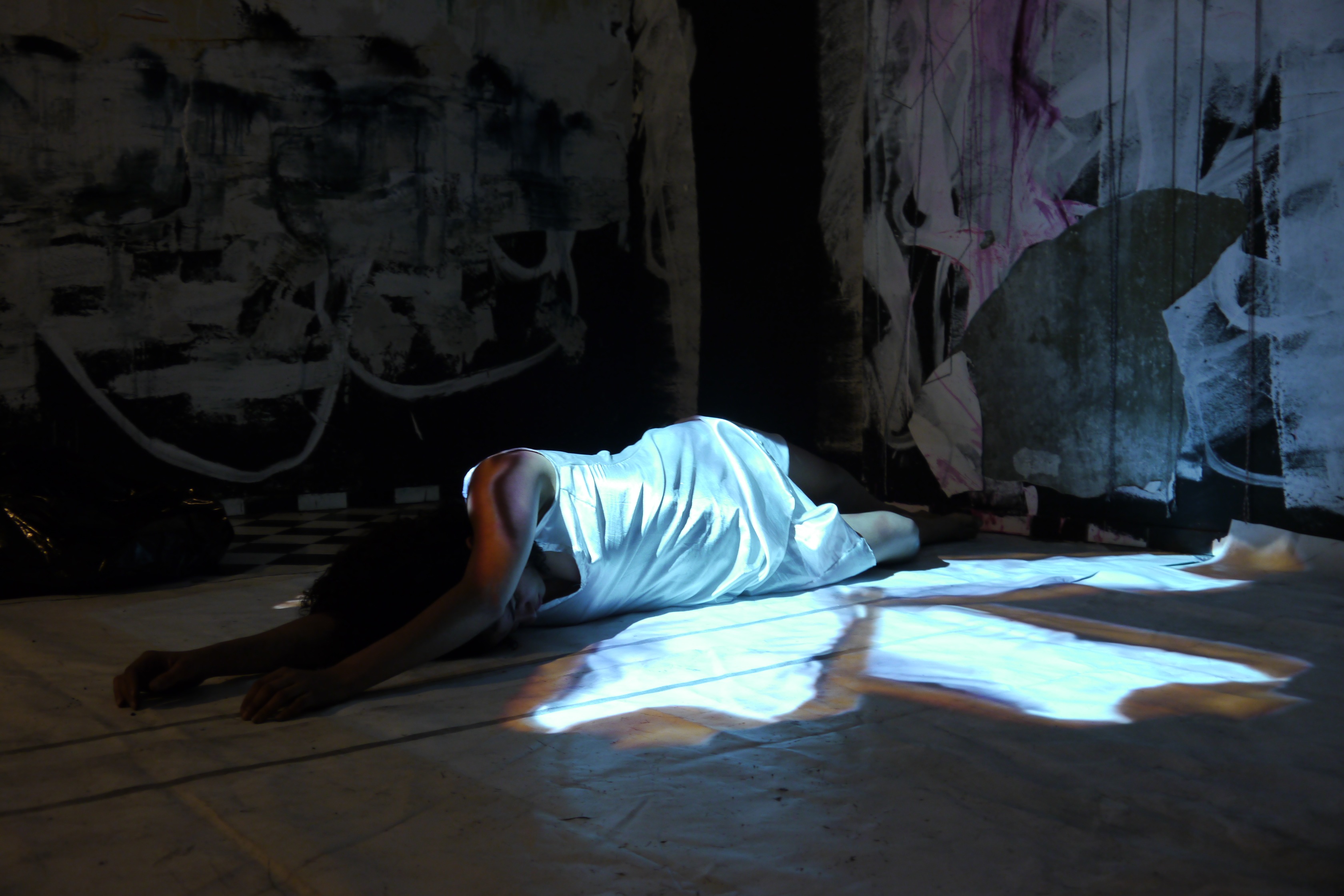 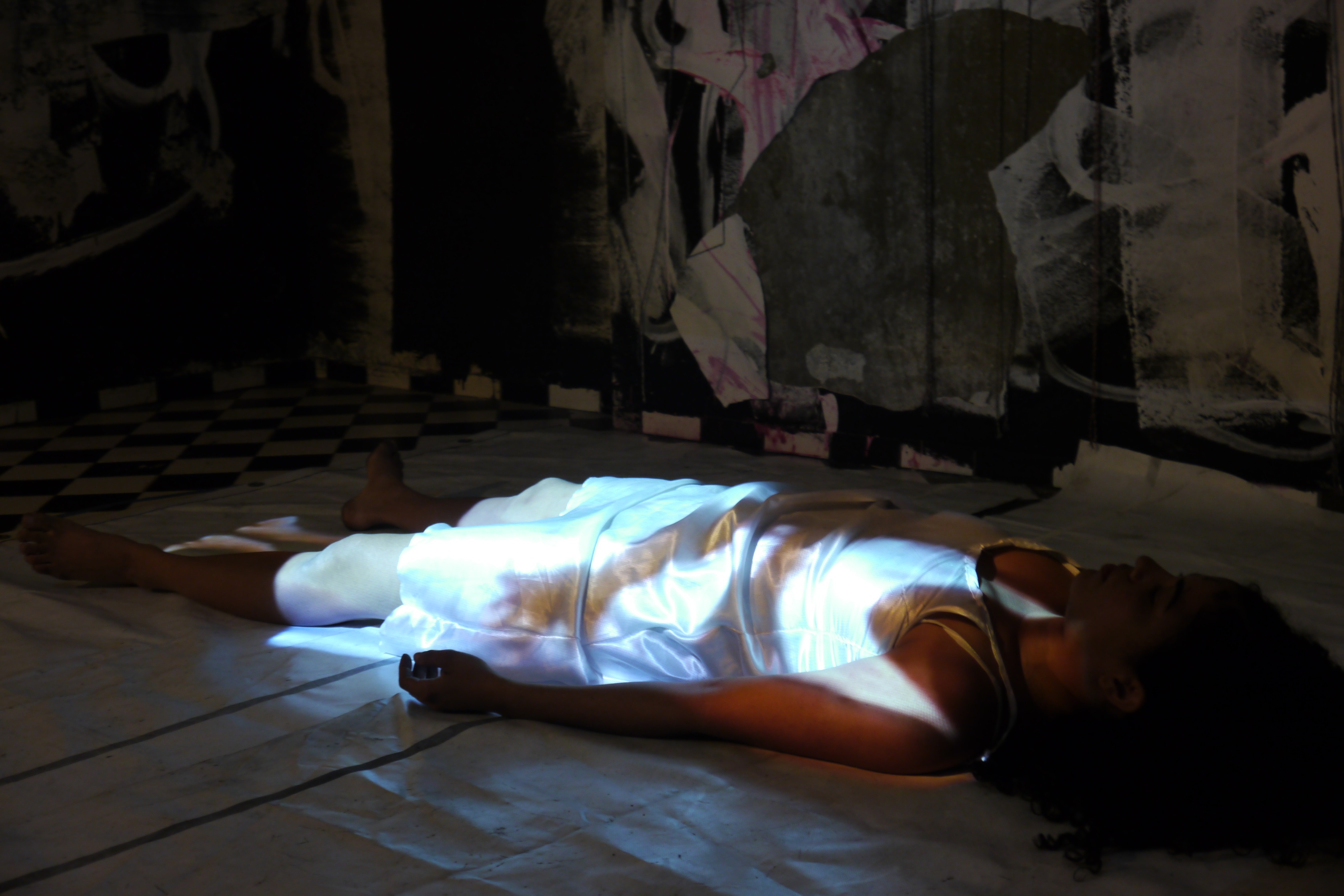 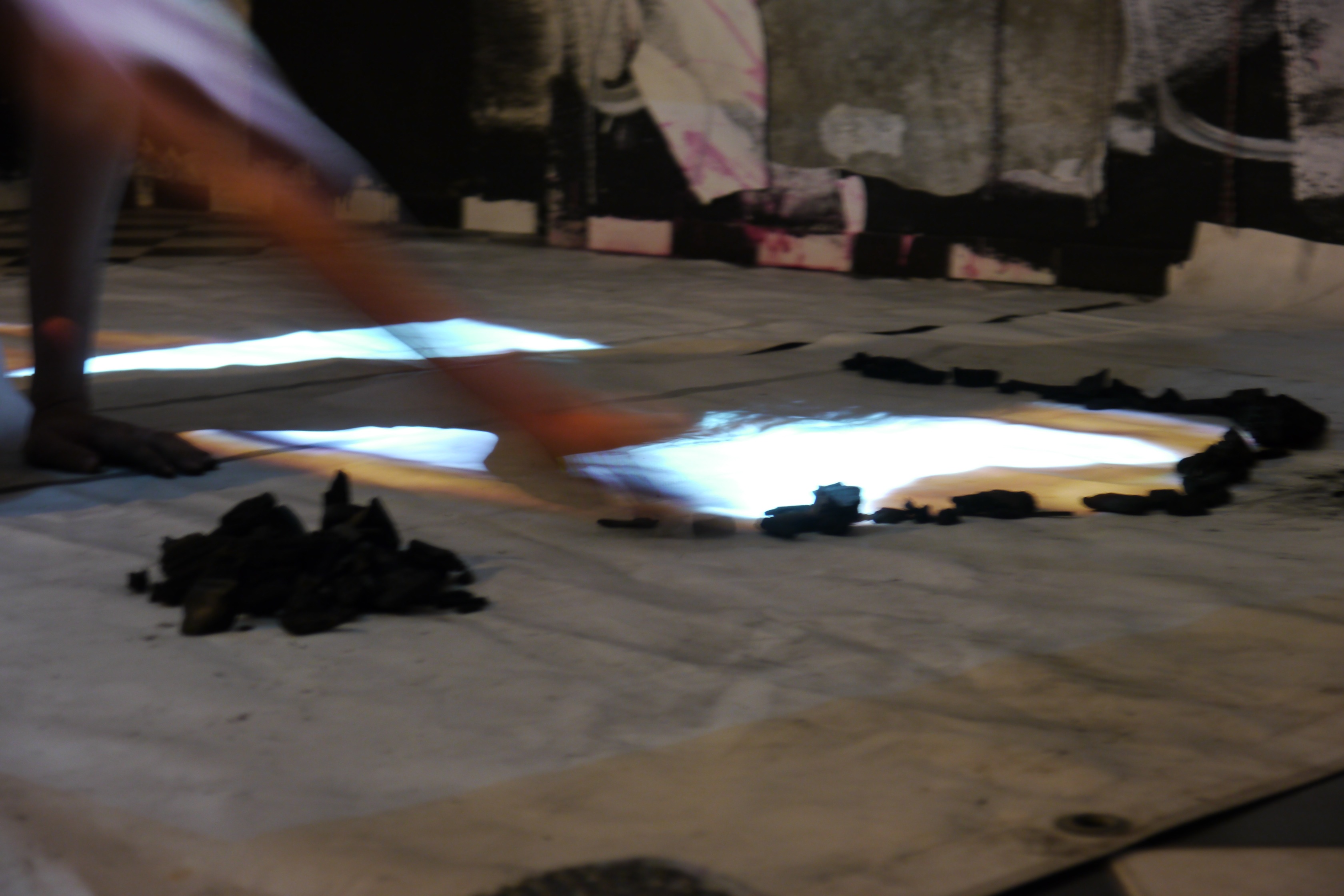 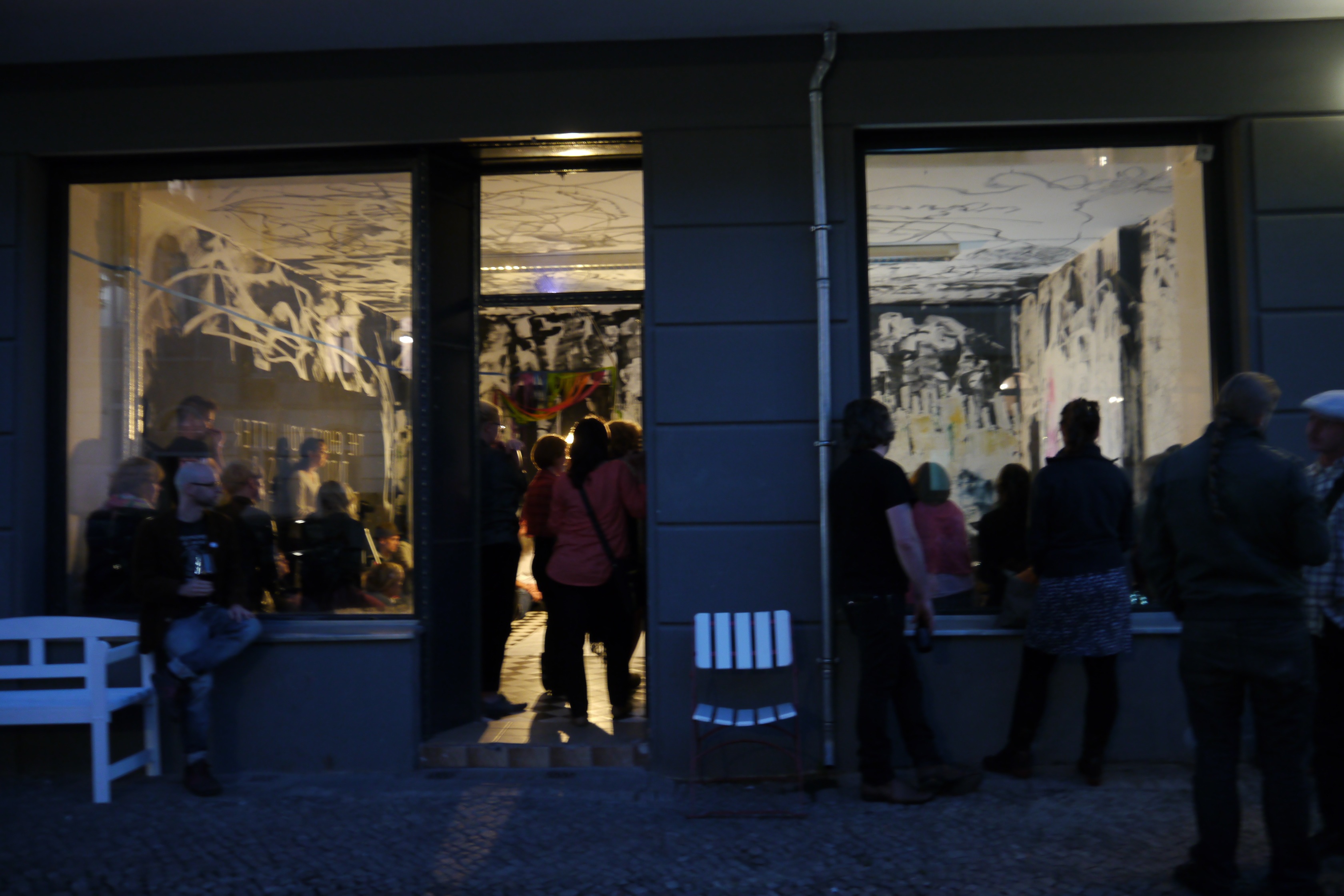 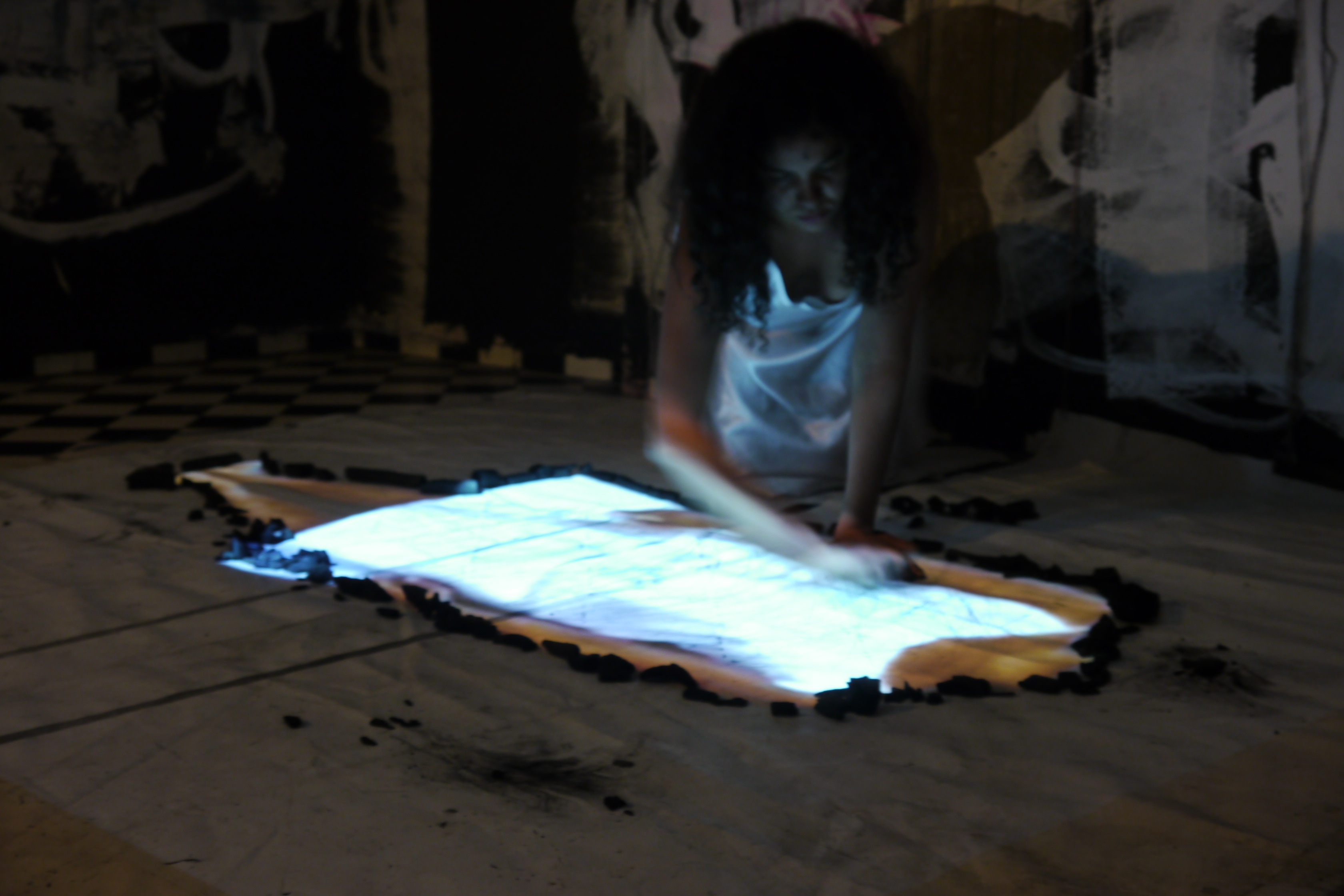 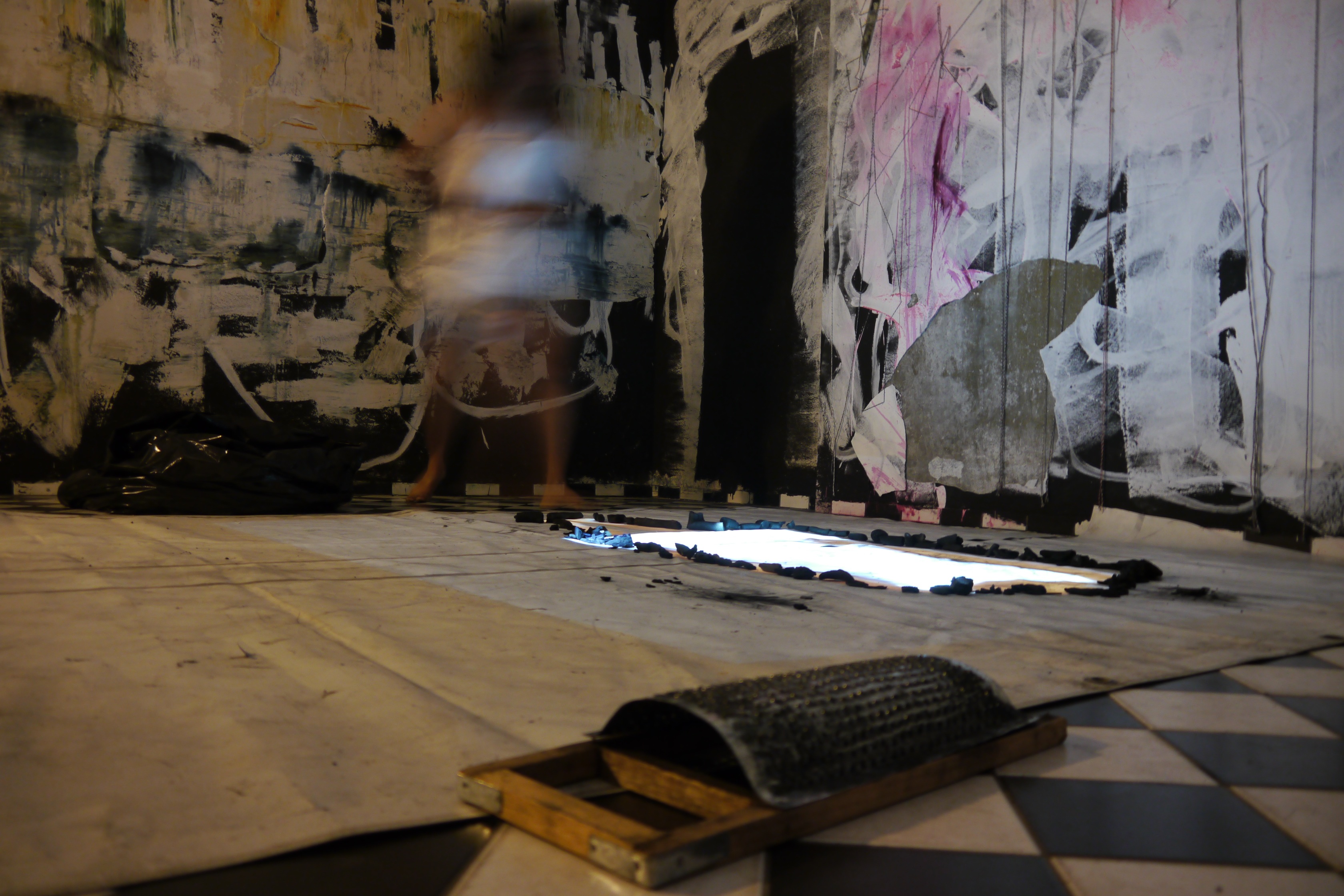 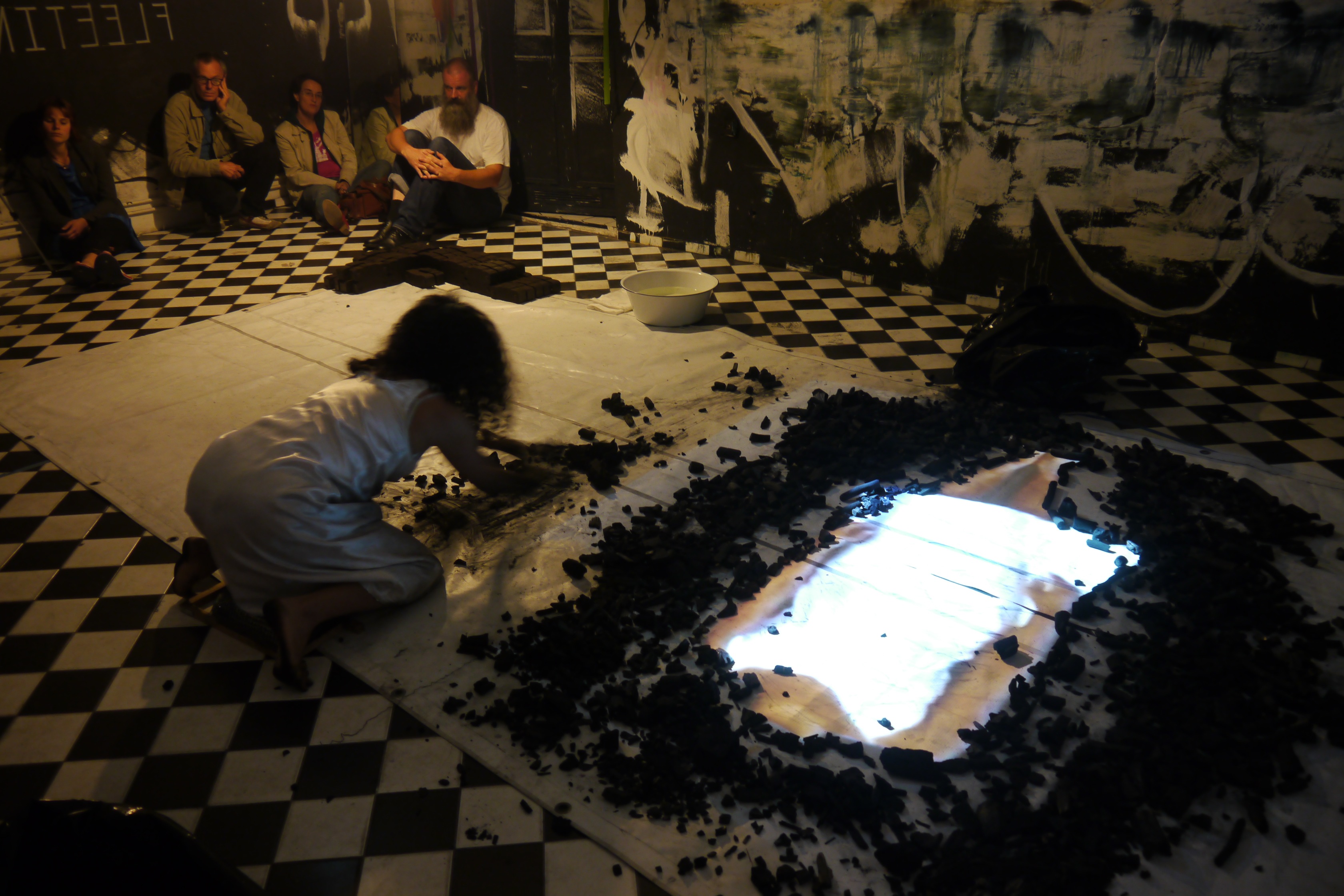 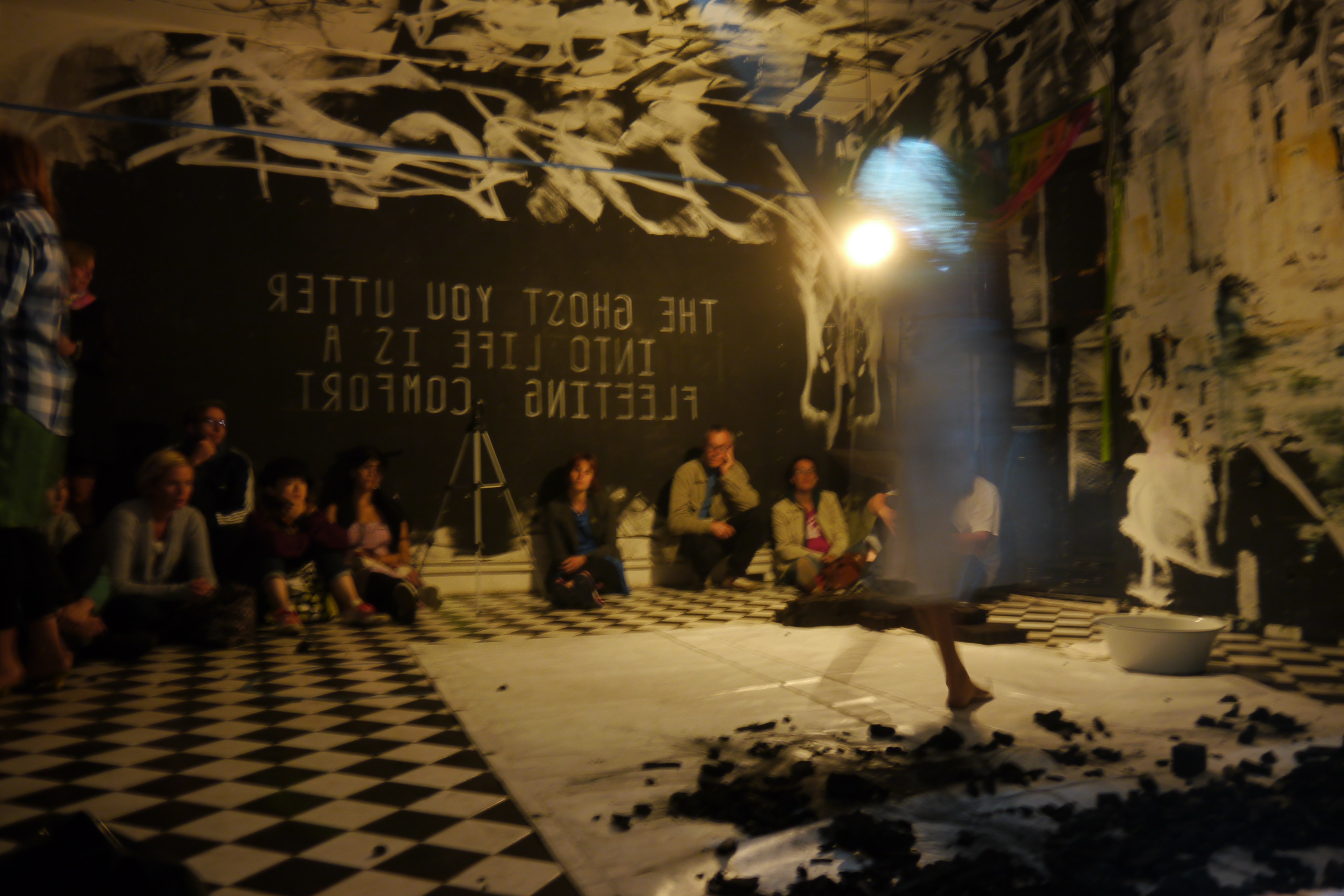 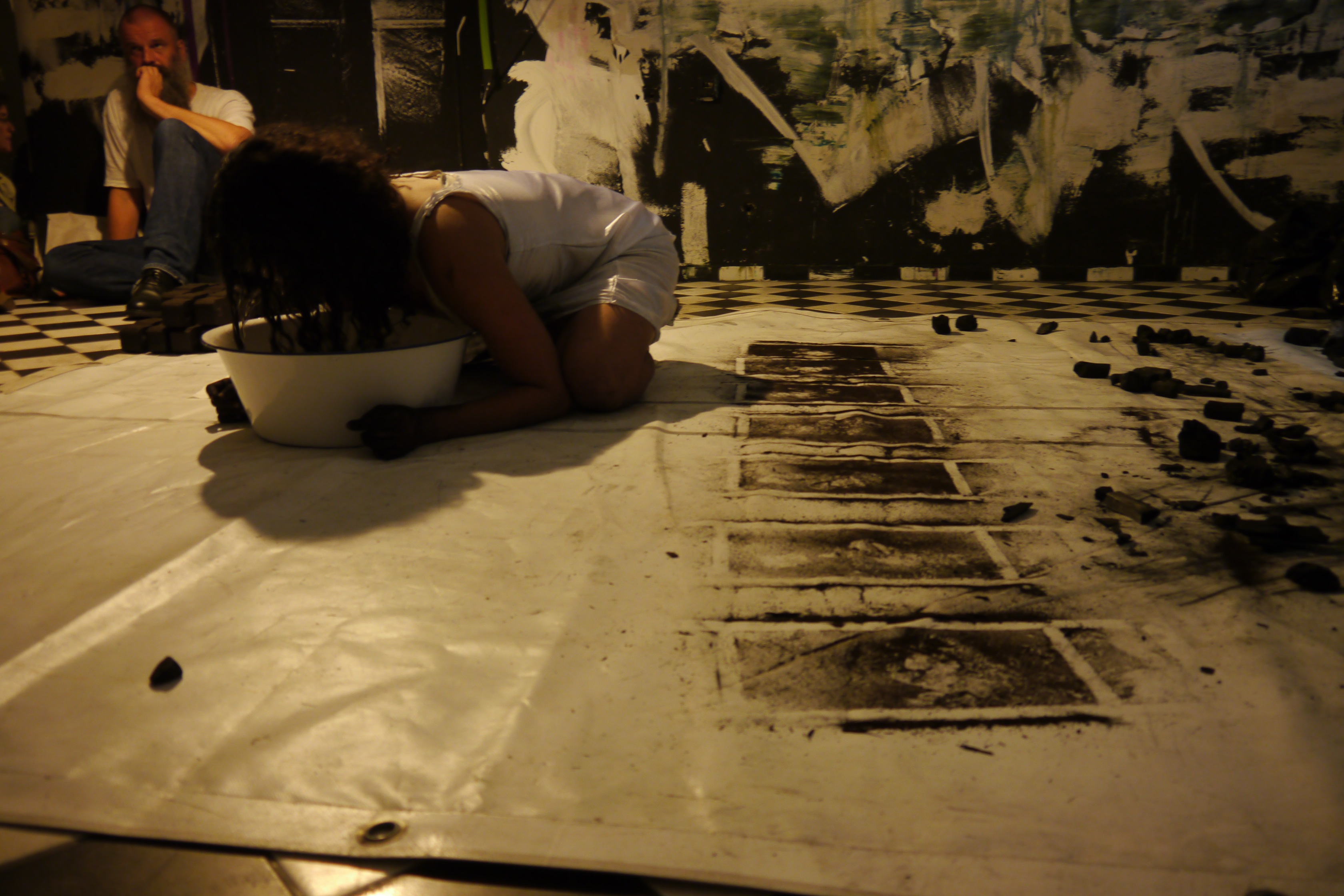 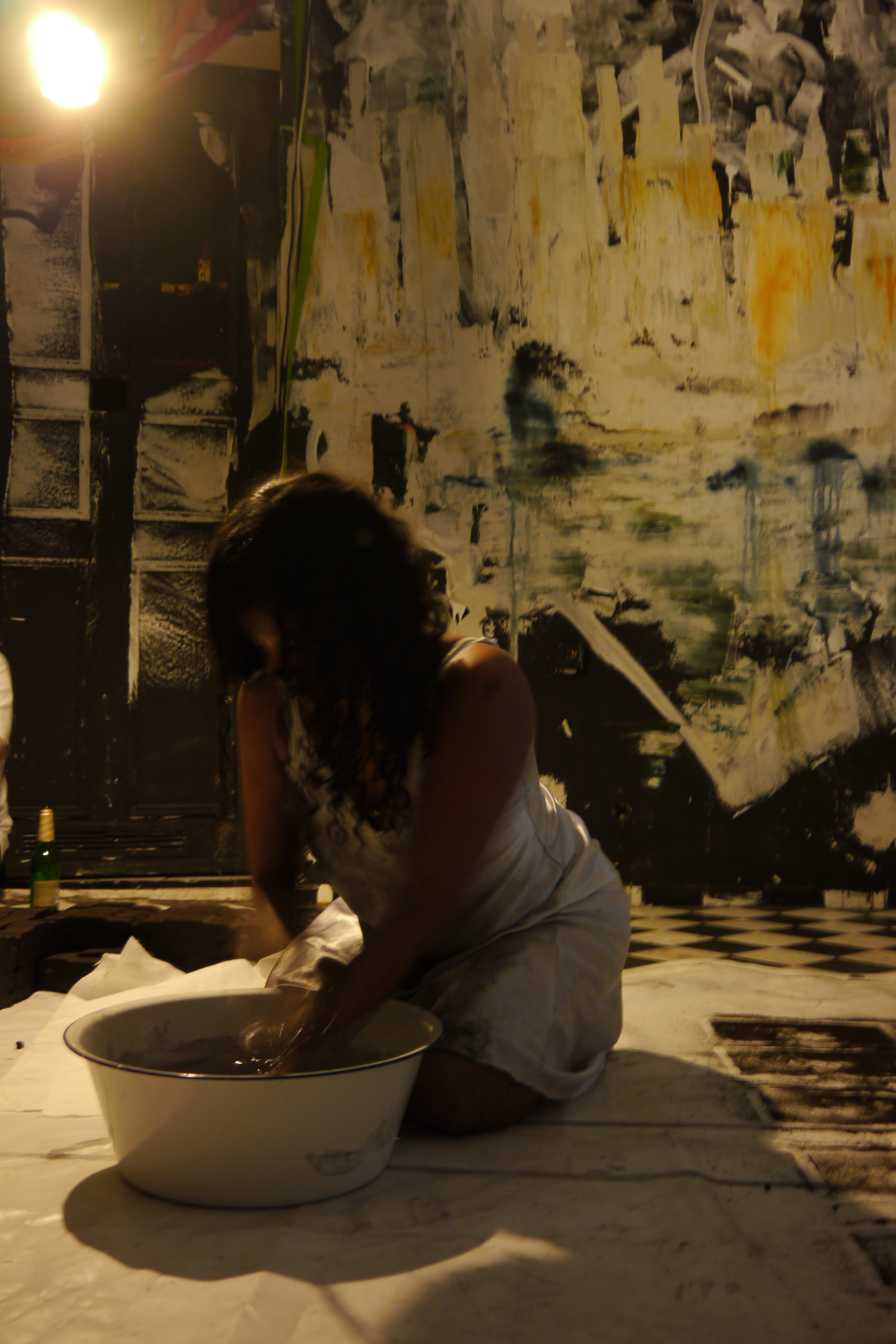 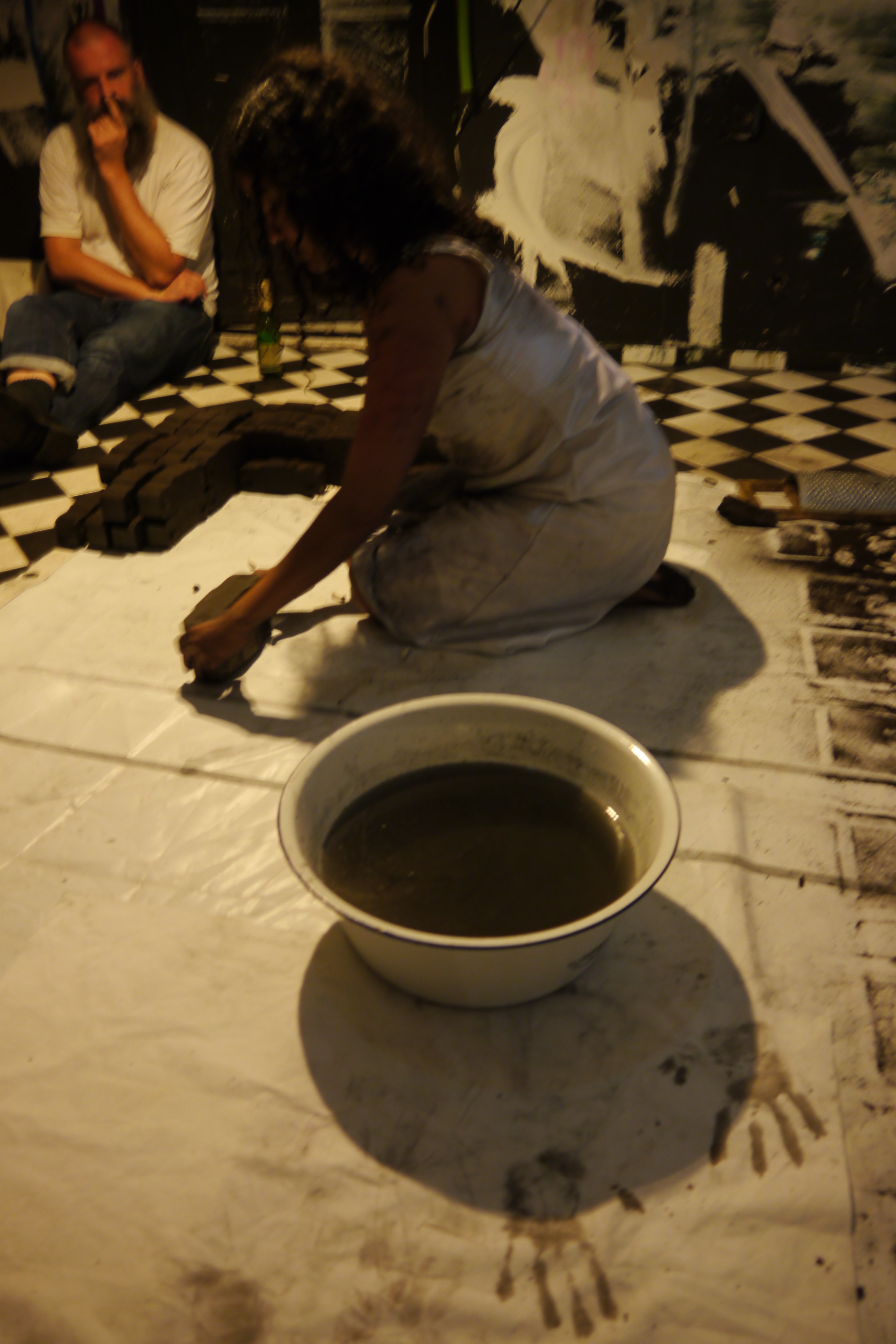 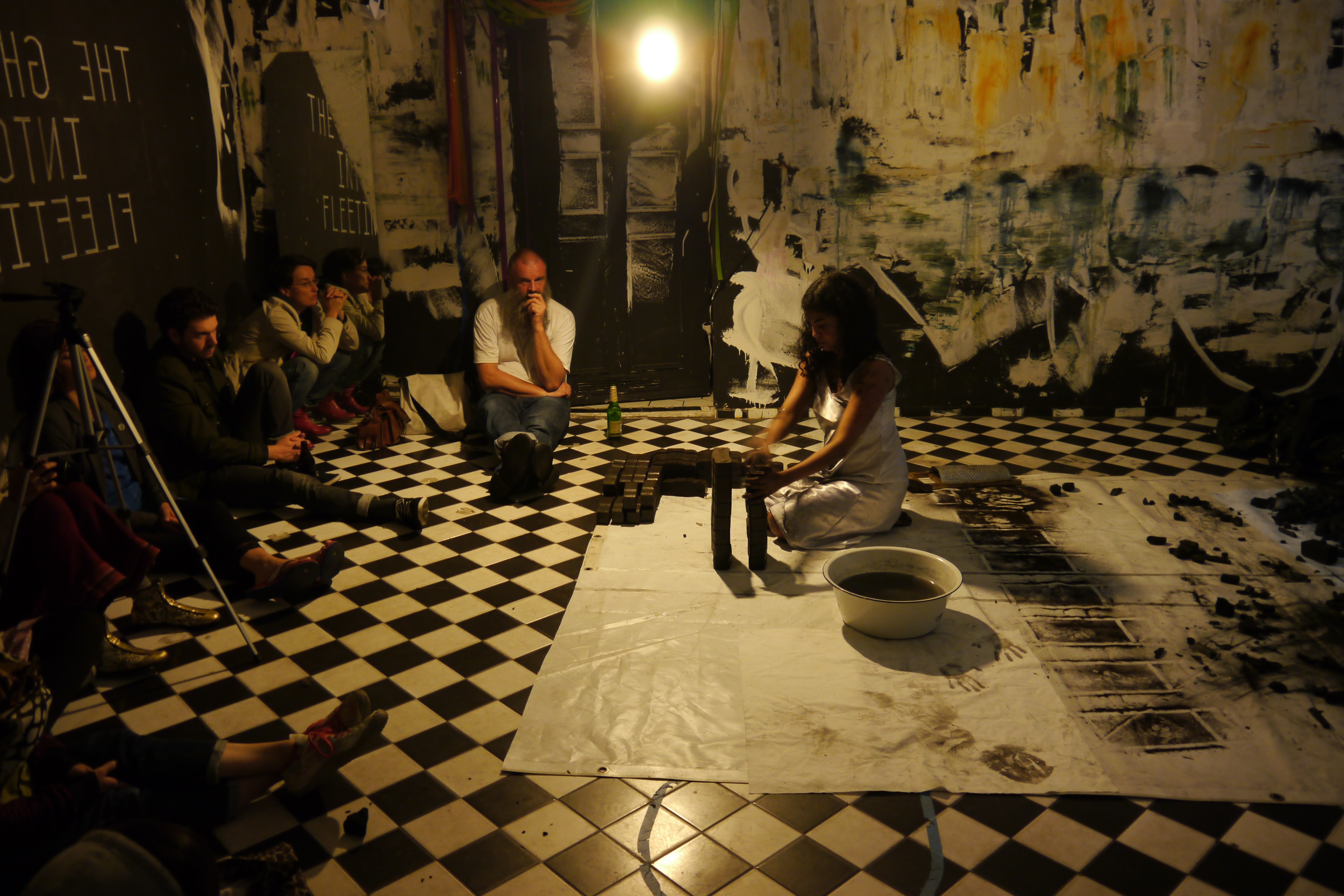 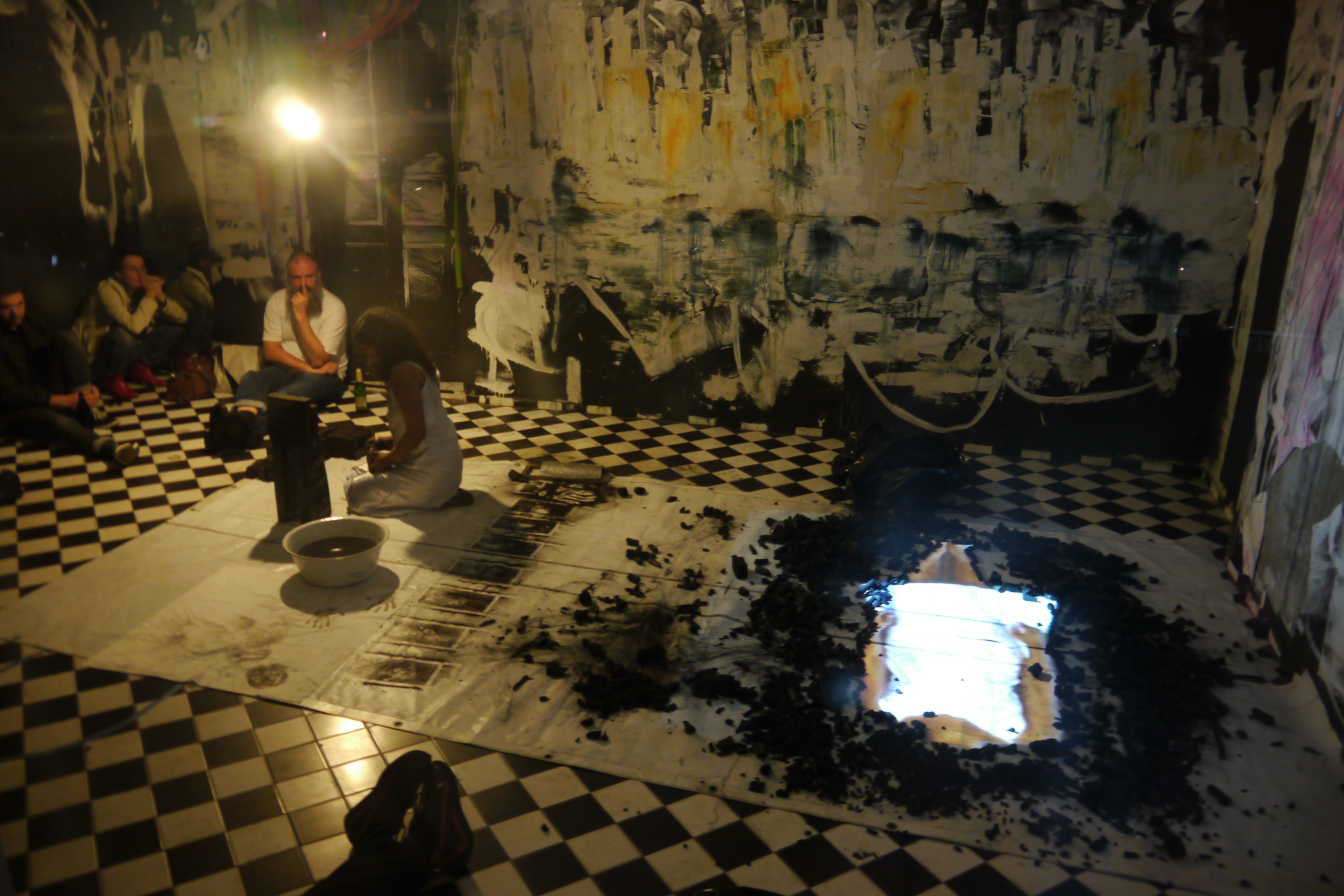 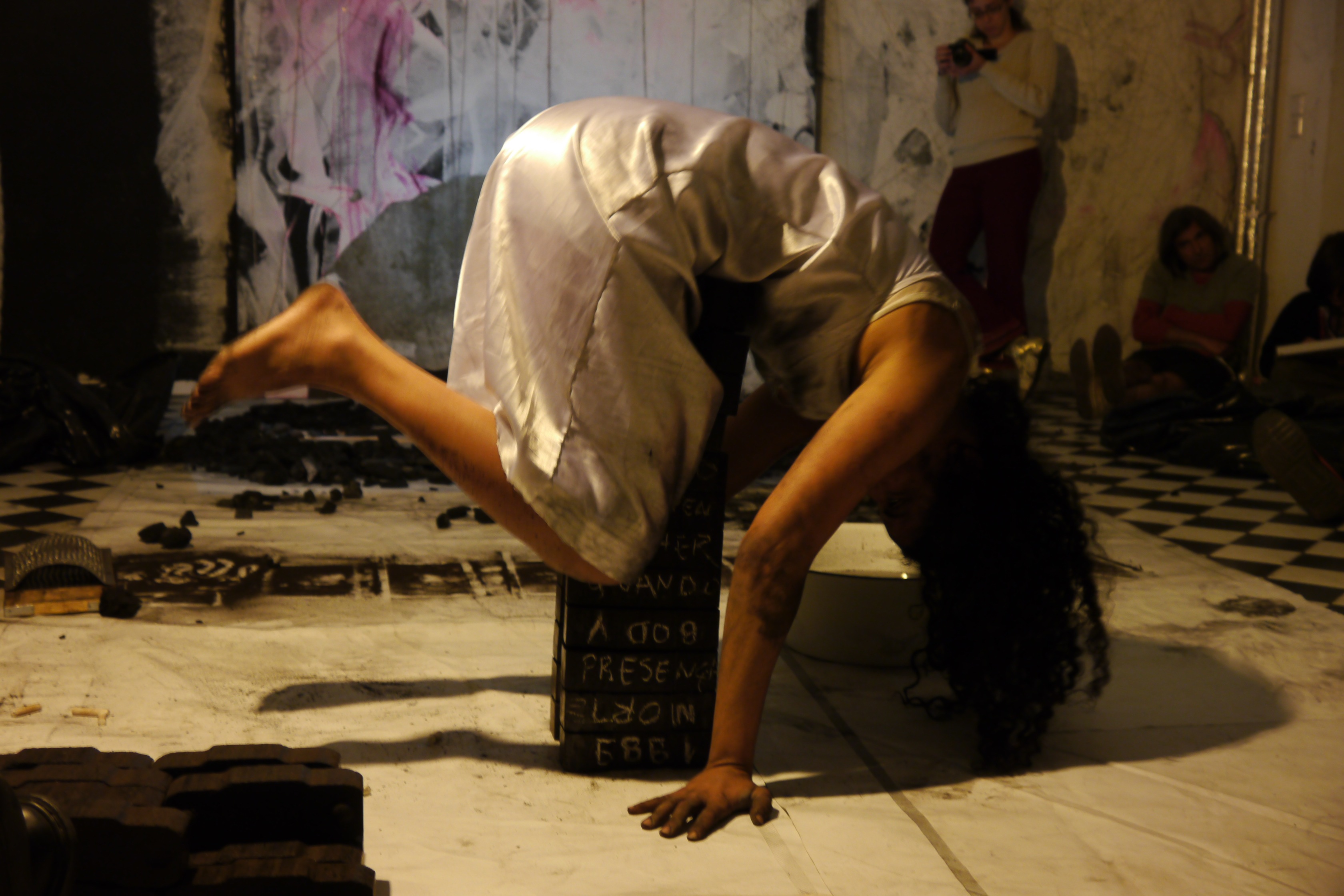 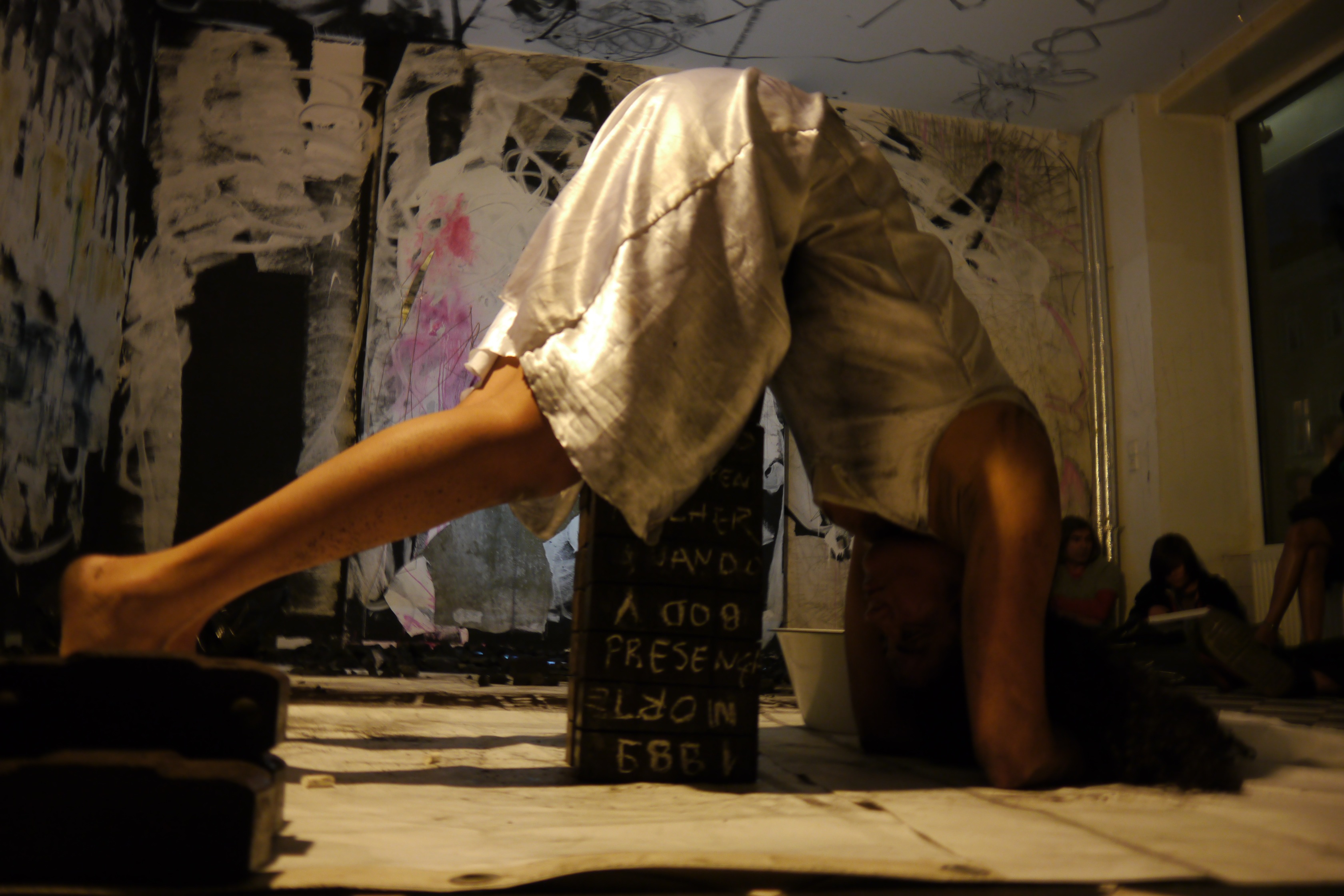 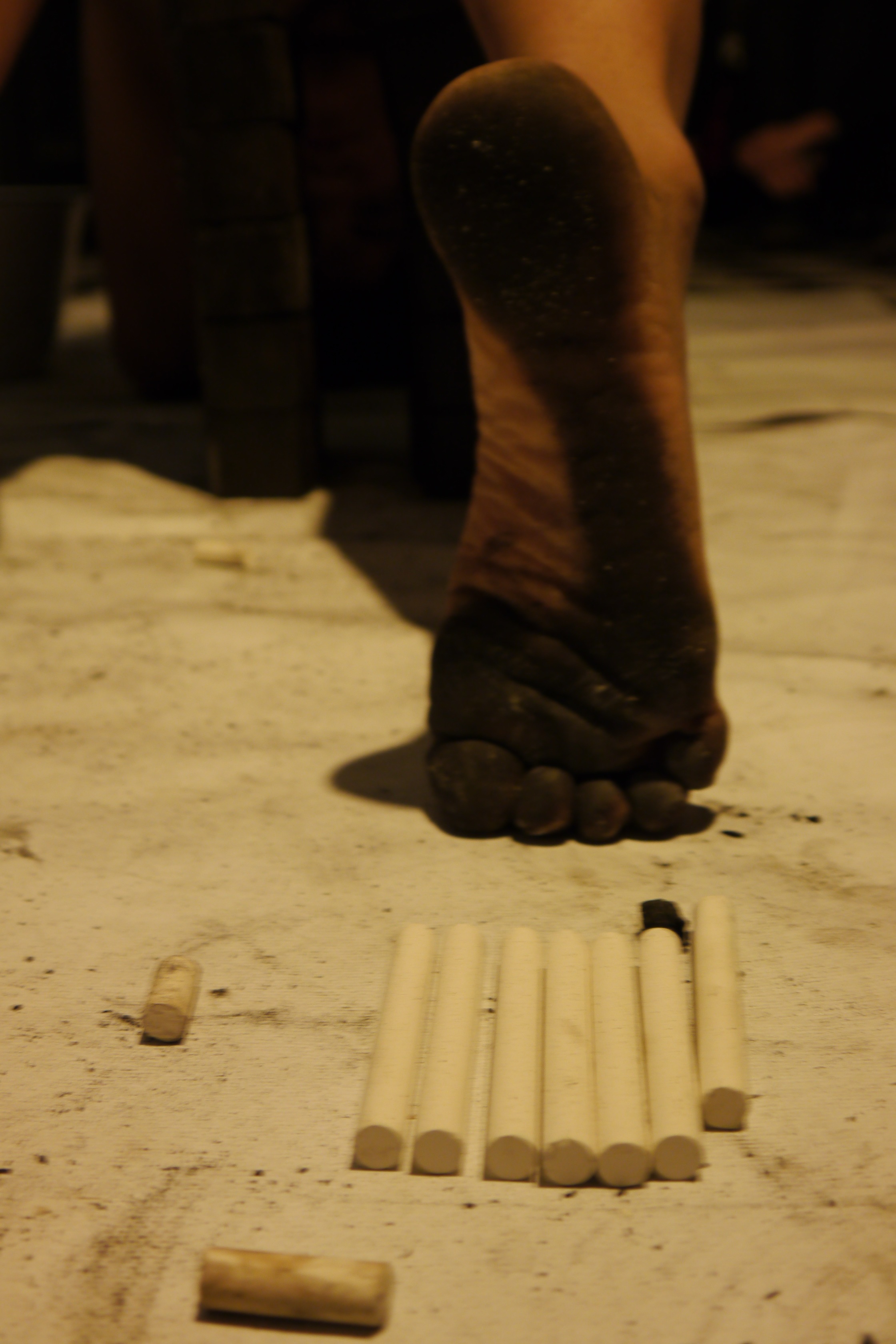 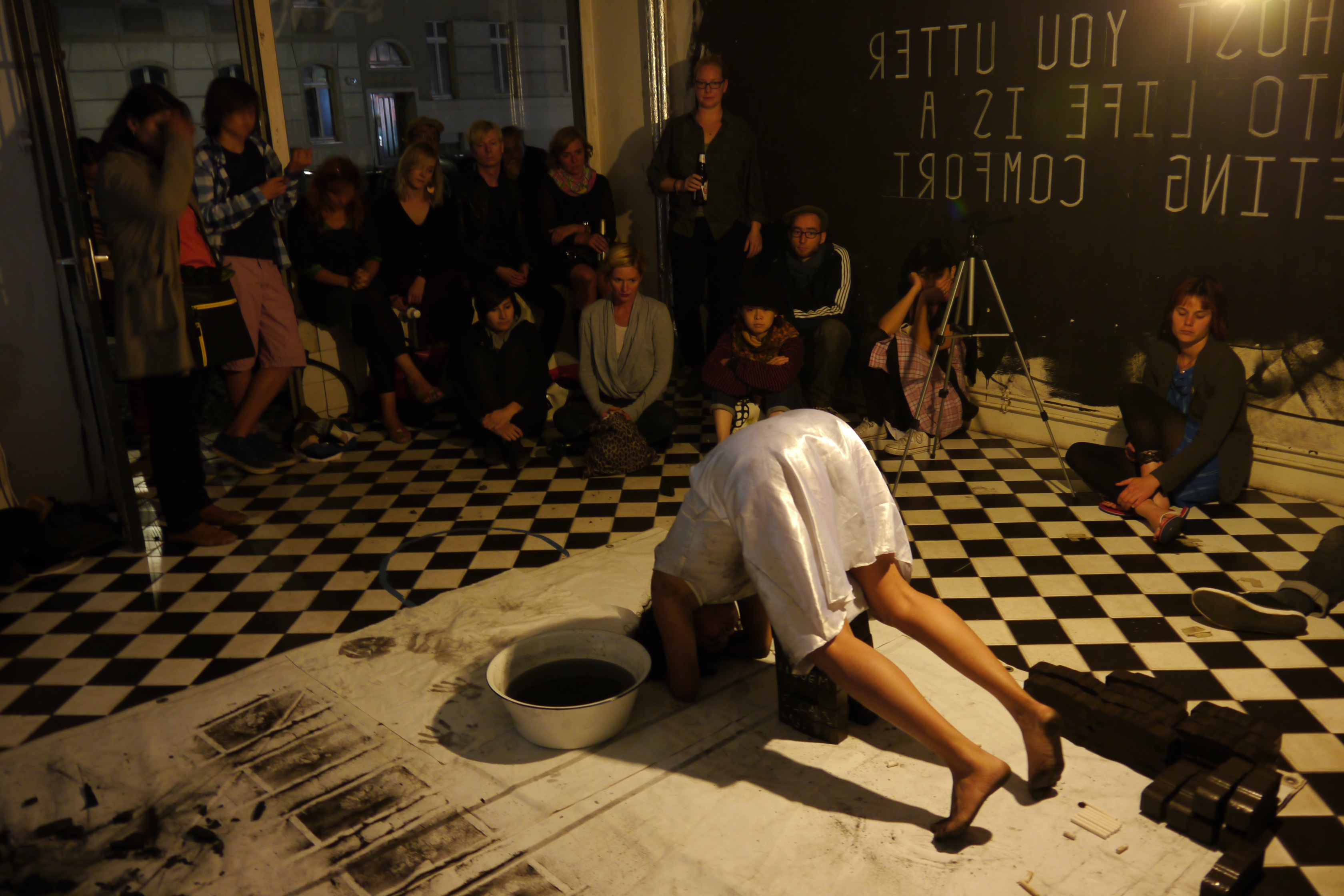 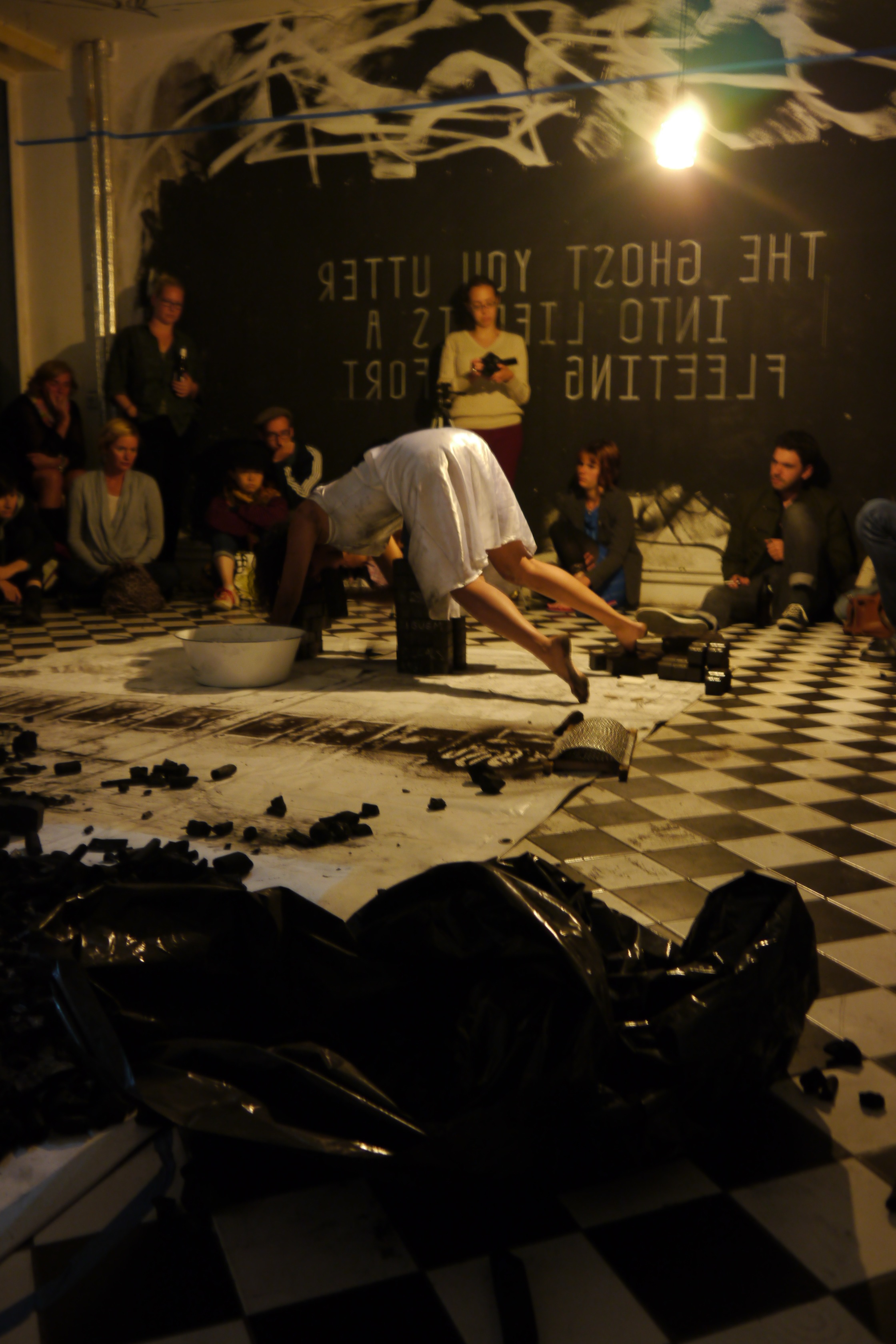 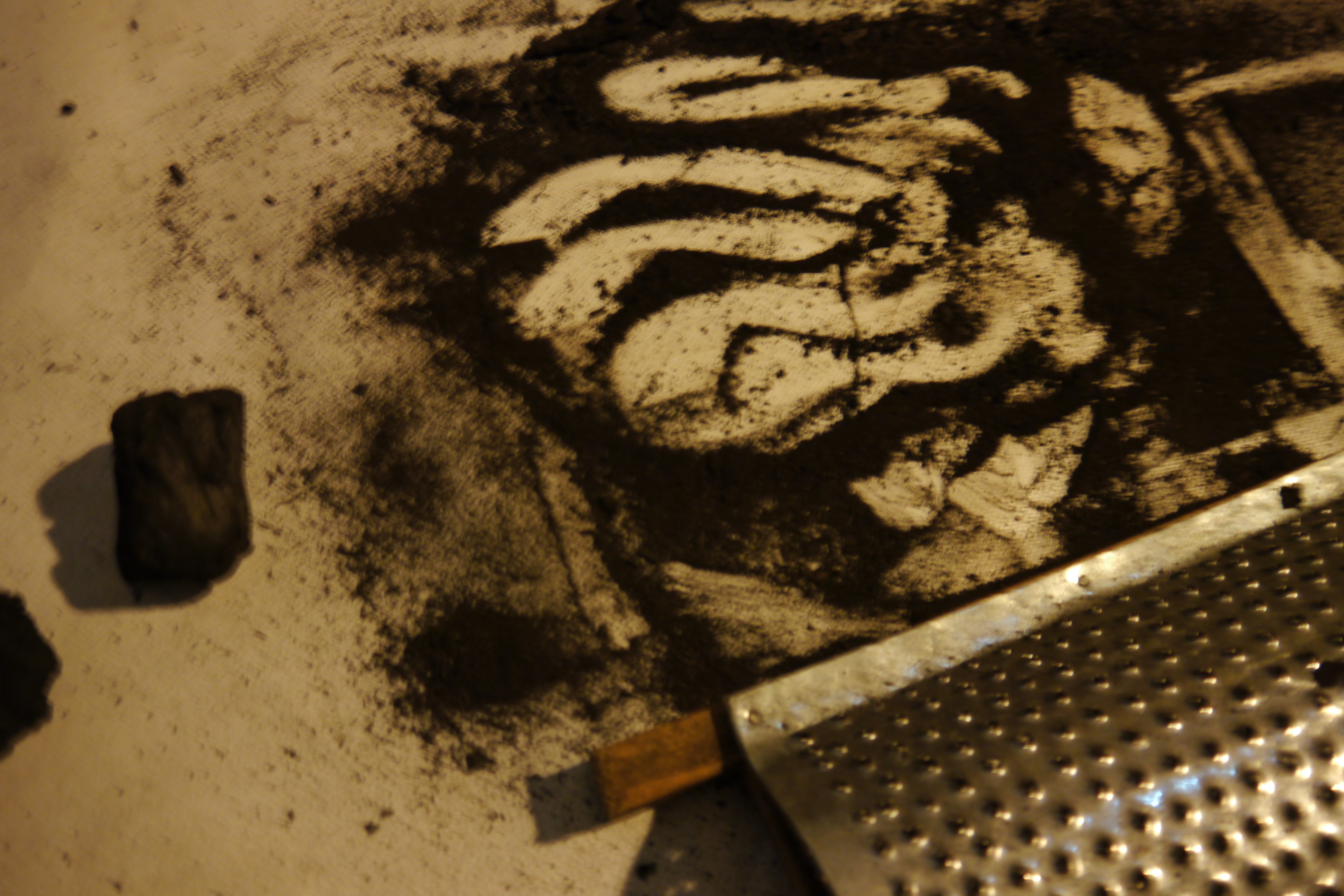 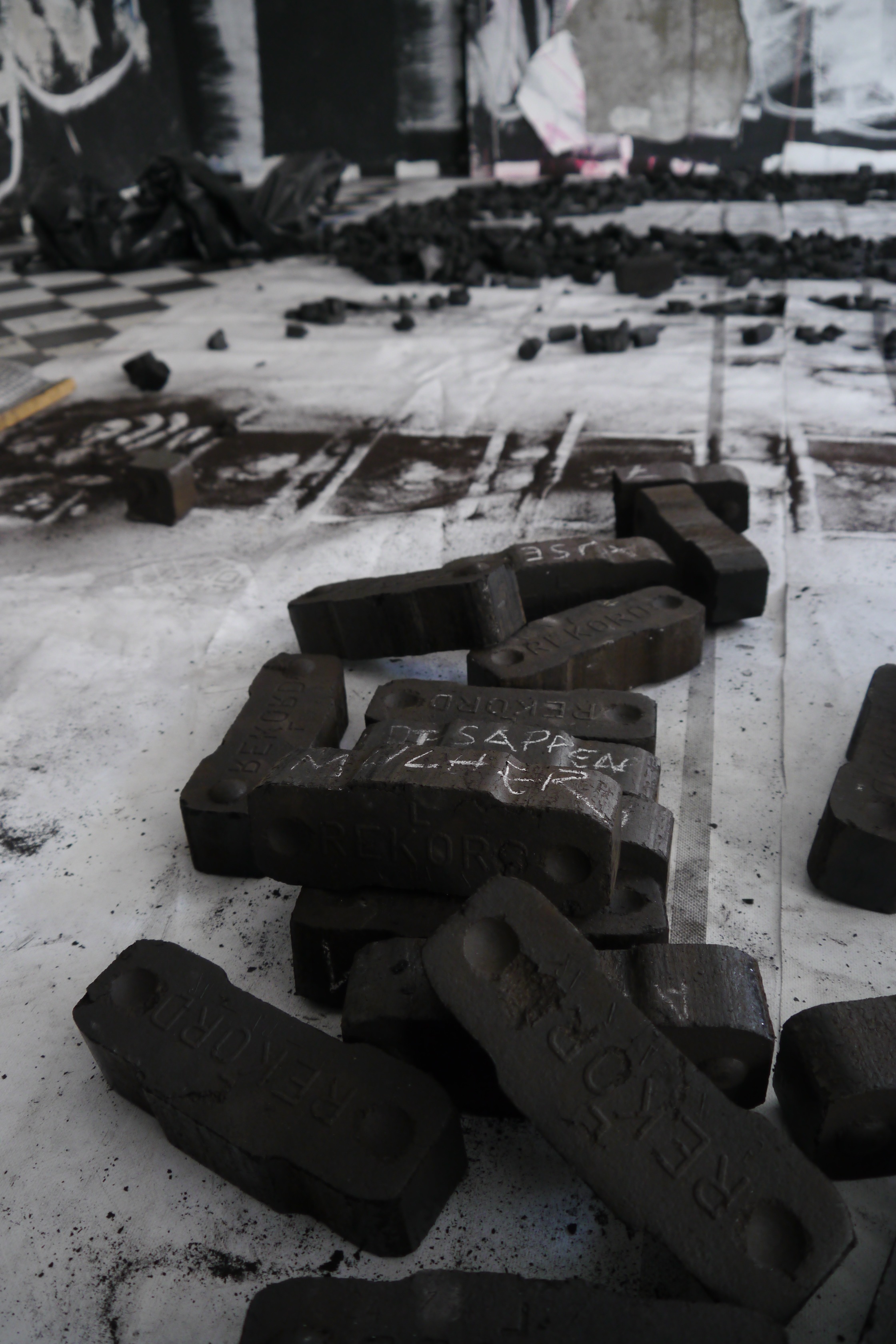 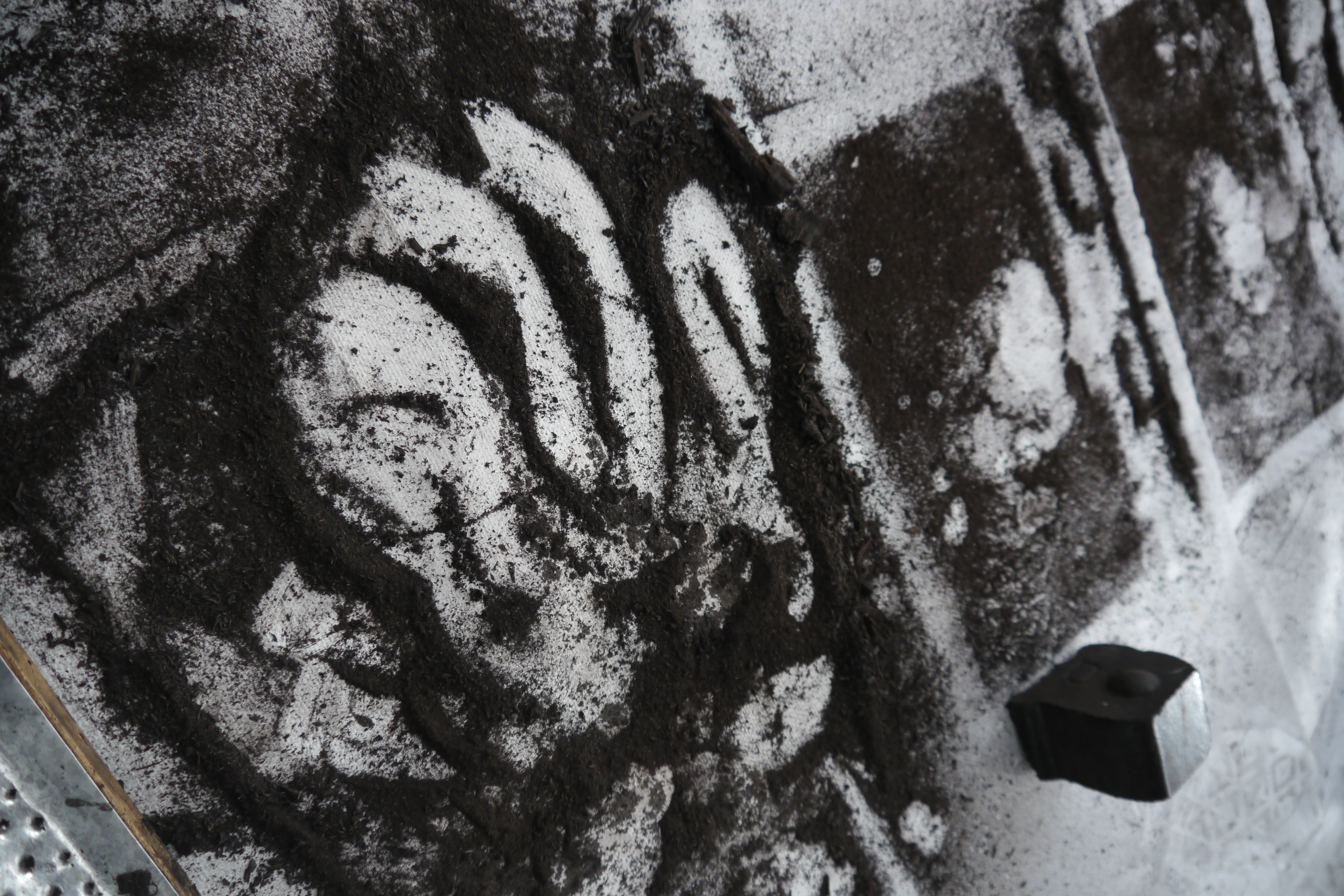 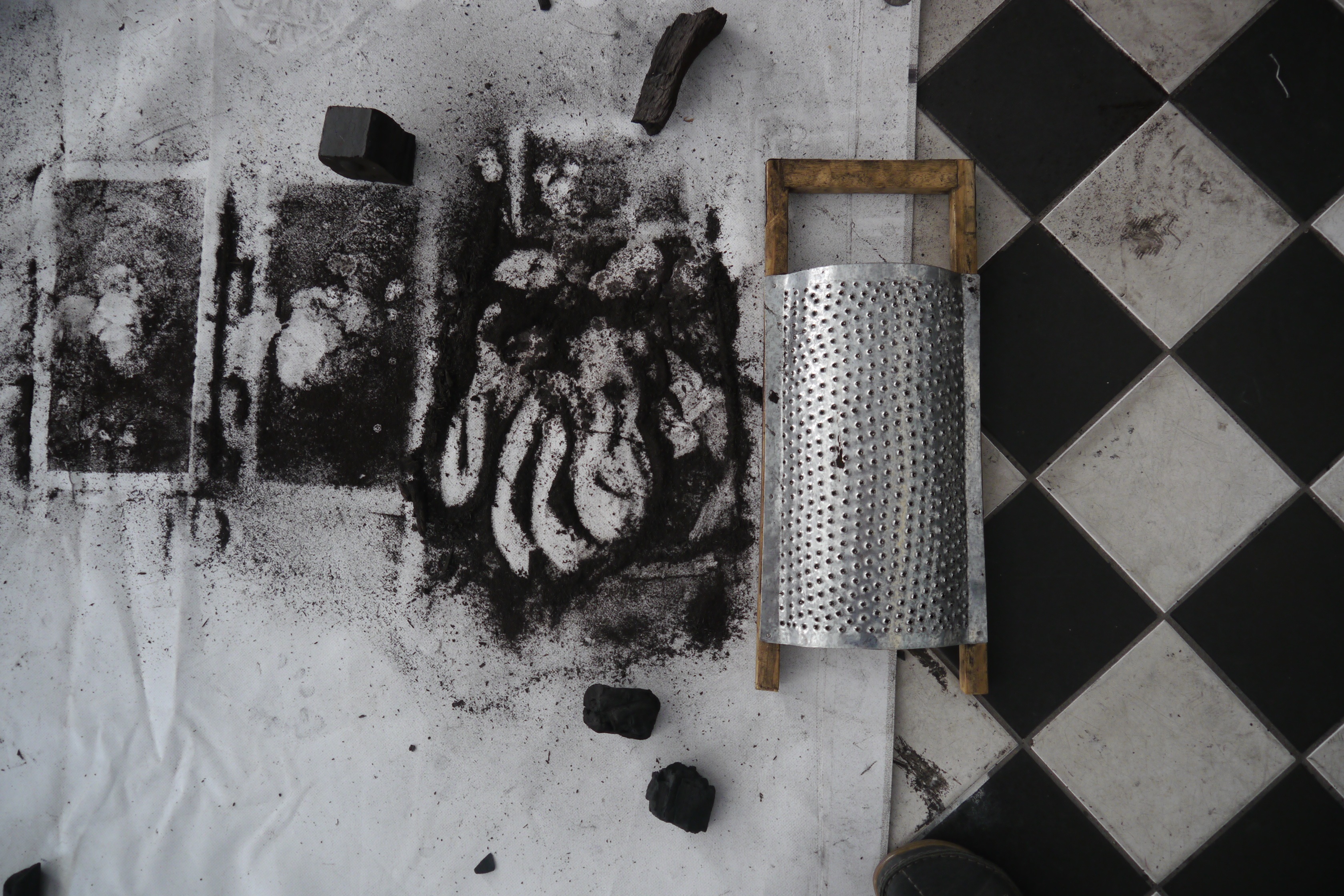 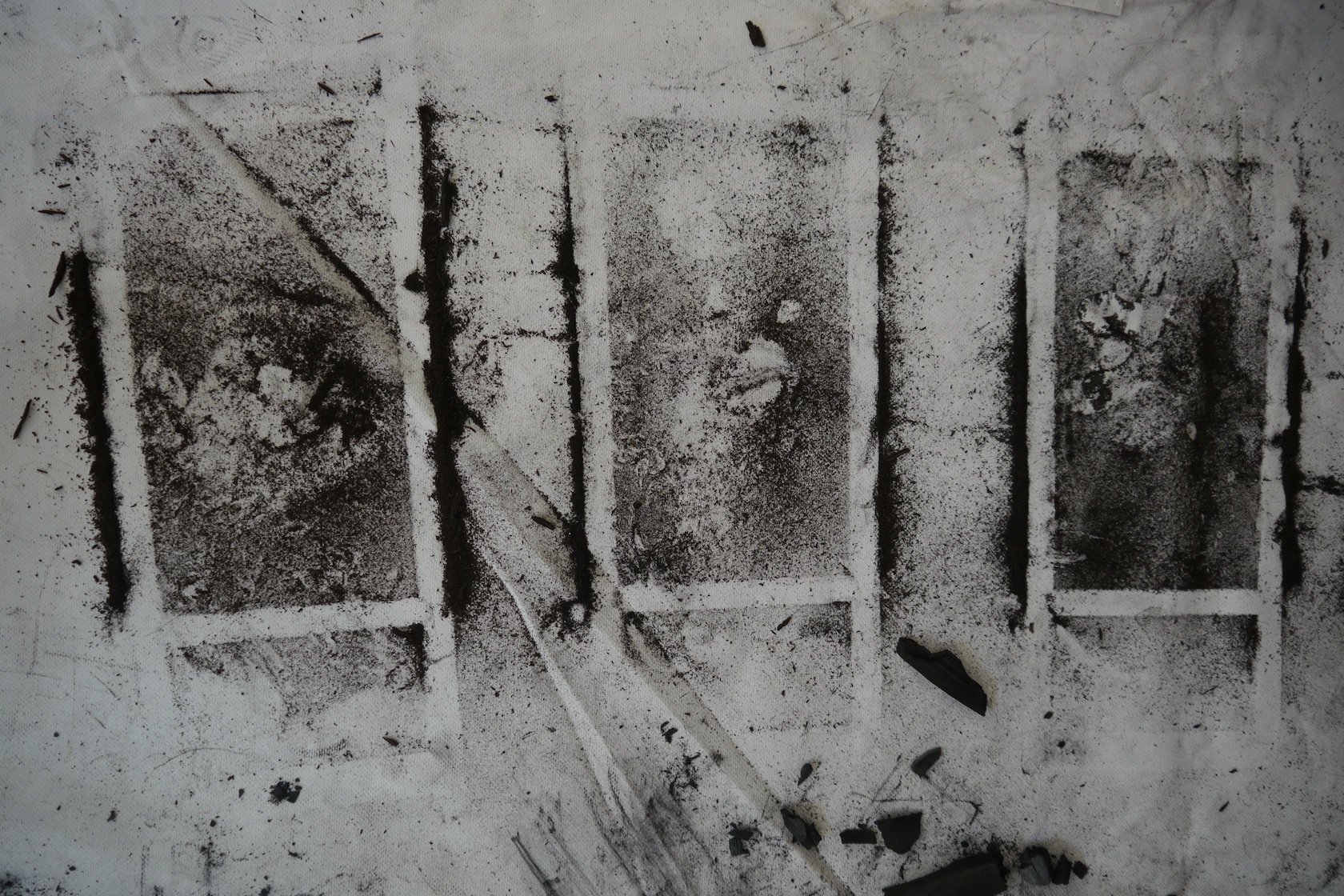 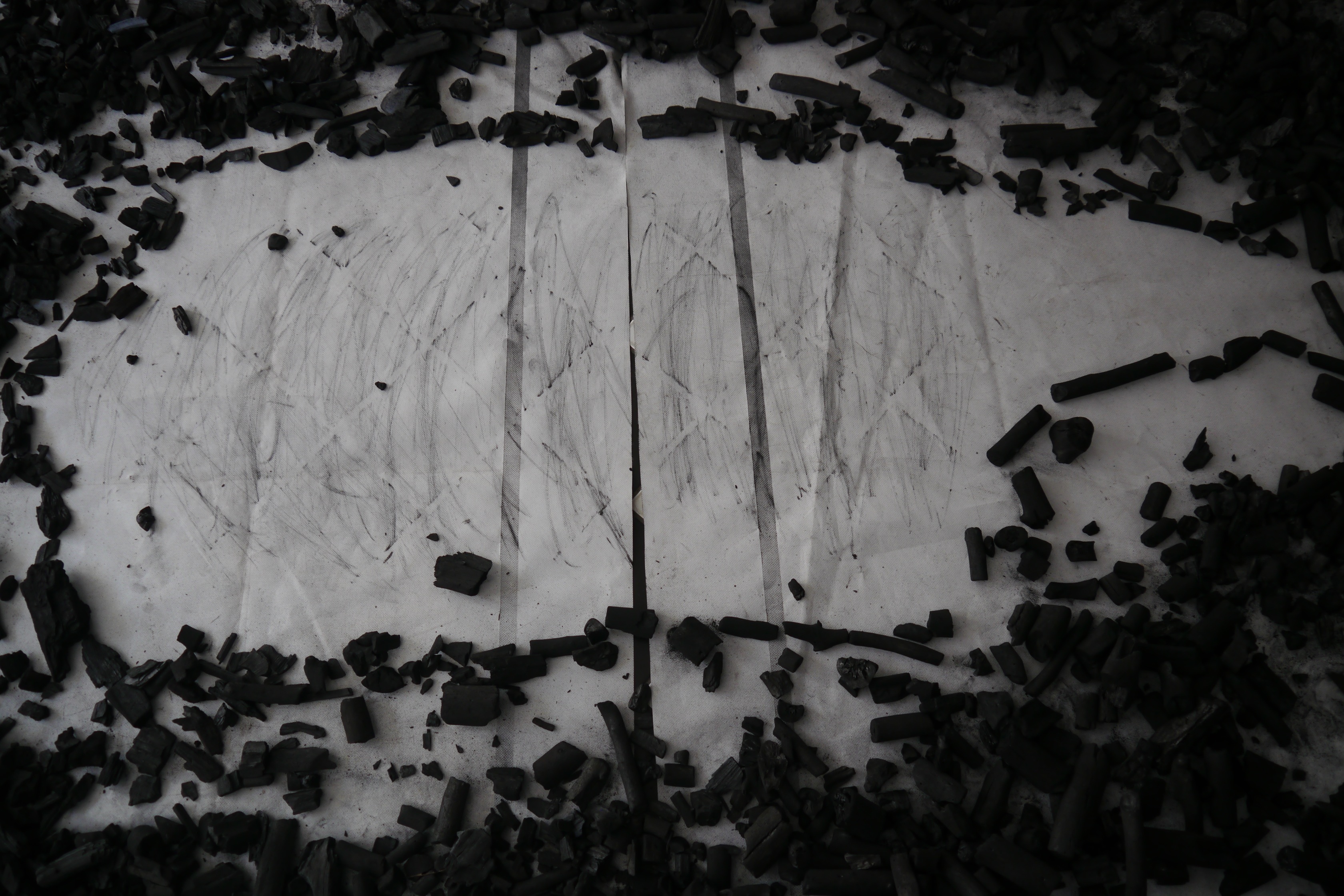 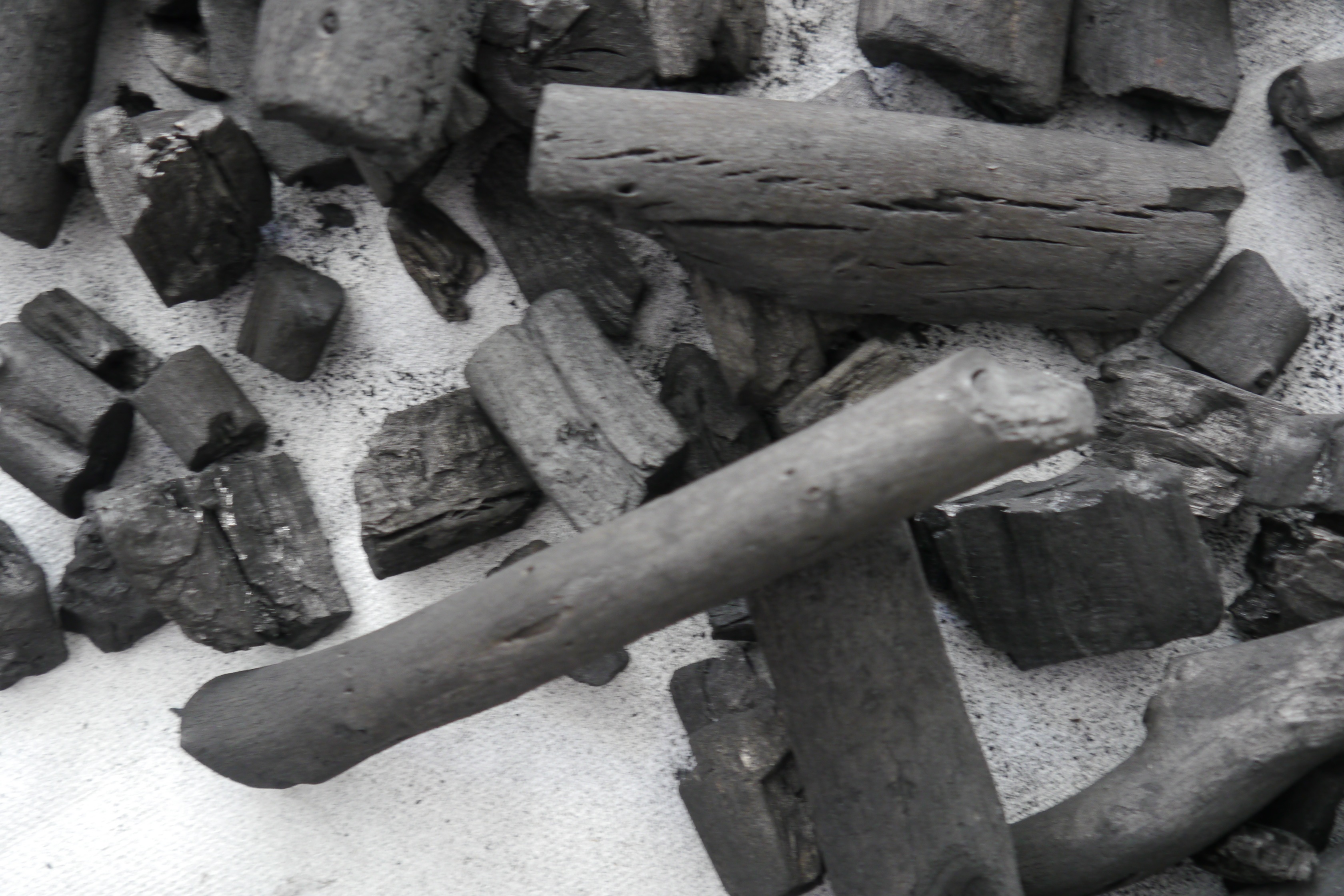 Grüntaler9 and the Performer Stammtisch present:
A Live Performance by LARISSA FERREIRA

Larissa Ferreira (1984, Brasil) holds a BA in Dance (Federal University of Bahia, 2007) and a MA of Contemporary Arts (University of Brasília, 2010). She has been working in several projects of performance, dance, technology and urban art in many countries; Brasil (Bahia, Pernambuco, Paraíba, Rio de Janeiro, Distrito Federal, São Paulo), Argentina, Portugal, Finland and Germany. She lives in Brasil and she was an artist in residency at GlogauAir in Berlin.

Her stay in Berlin is supported by http://www.iberescena.org/es/

***Artist’s statement about her work in progress and her first performance in Berlin at Grüntaler9:

„I was 7 years old when I went to a bonfire party in Sao Joao. The fire was coming to an end. I stepped on burning coals. This was my first performance.

This performance is based on the relationship between body and image, the presence and memory. Using the coal as a symbol for the memory of the fire. To get coal it is necessary to burn twice, first wood is burning and then the fire is ceased to produce coal. Even when the fire is absent, the temperature of hot charcoal stays.

For me the Körperarbeit is between memory, image and presence; the fragile separation between the past, present and immediate future, the impermanence of fire and the duration in the coal. The desire to experience the state of the body that attempts to transform absence in memory. Can the body be carbonized in the present?“